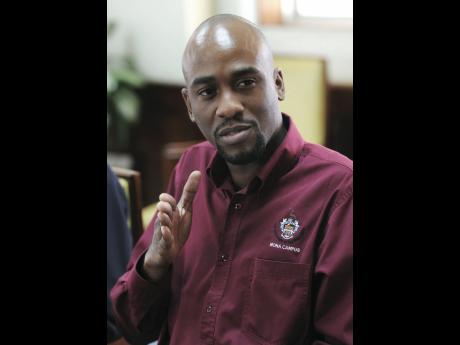 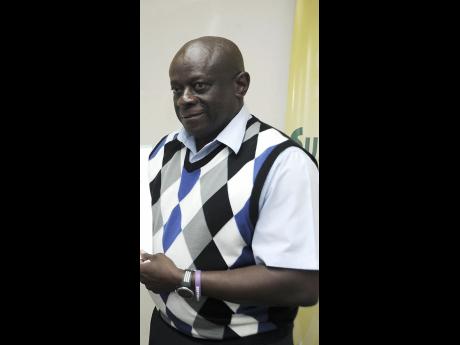 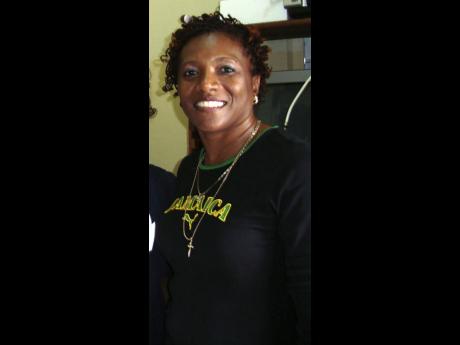 THE changing perception of sports from being only for the academically challenged to one which offers a genuine career path has upped the ante among local tertiary institutions, as they jostle to attract the most talented athletes through scholarships for study.

In the last few years, several of Jamaica's most successful junior and youth athletes have been going on to higher education at local institutions such as the University of Technology (UTech), University of the West Indies (UWI) and The Mico University College.

In fact, the G.C. Foster College of Physical Education and Sport, which was once the premier institution to attend for sports persons, especially those who wished to pursue a career in the teaching, has suffered.

The school's principal, Joyce Graham-Royale, told The Gleaner yesterday that many athletes had chosen other tertiary institutions because of the range of programmes offered.

"The whole sporting landscape has changed and everybody is recognising that it has changed and a lot of sportsmen and women are springing up and there has to be an avenue for them to improve and get an education at the same time, and so we are creating them," she added.

"It is now examined at both CSEC and CAPE Levels. Sport is big business and everybody is wanting a piece of the pie right now," she said.

These include Vangelee Williams and squad member Trishana Hanson, who attend The Mico and Malysha Kelly, Tristina Harwood, Nadine Bryan, Shadian Hemmings, Antonette Stone and Shameera Sterling, who have or are attending the UWI.

Director of Sports at The Mico, Raymond Graham, told The Gleaner that his institution started offering scholarships to netballers as intercollegiate sports became more competitive.

"(We wanted) to give an education, a degree and also there are very good student athletes. Everyone has become very competitive. A lot more people are staying in Jamaica now and college rivalry is a big thing now for bragging rights," he said.

"They (universities) are recruiting hard and it's about who can get the best," he added.

UWI director of sports, Dalton Myers, said the university opened up its scholarship offerings in 2010 and immediately reaped the benefits, having won the Inter-collegiate netball crown twice and made it to four finals in the last five years.

"We recognised that we wanted to give more sports scholarships and Netball Jamaica wanted to keep their athletes home. A lot of them were going away and we wanted to help the association and Jamaica in general, helping them to be a part of the national setup."

Myers noted that 2016 Rhodes Scholar, Sherona Forrester, who attended the UWI on a football scholarship, also played netball for the university.

Graham-Royale noted that helping students gain an education was of utmost importance.

"They need something to backup if the sport doesn't work out and that's why they register at G.C. Foster," she said.