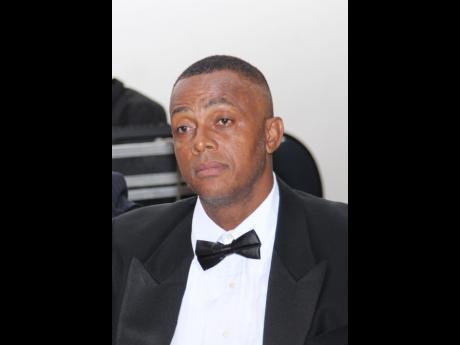 West Indies legend Courtney Walsh believes the pink ball is the future of Test cricket and could work wonders in the Caribbean.

The Jamaica icon is with the West Indies team as 'selector on tour' for the upcoming three-Test series starting here next week and caught a glimpse of the first Test under lights between Australia and New Zealand at the Adelaide Oval last week.

"I was very impressed with the Test under lights. It looked like a wonderful occasion," said Walsh, who grabbed a West Indies record 519 wickets in 132 Tests.

"I would love to see that happen in the West Indies. For us, because of the work and the economy, we might get more support to come and watch cricket at night. I'd love to see them give it a try."

None of the Windies upcoming Tests against the Aussies for the Frank Worrell Trophy will be played under lights, however.

The opening game is set for the Blundstone Arena in Hobart, while the second Test is scheduled for the MCG in Melbourne and will see West Indies playing their first Boxing Day Test in more than a decade.

Sydney's famous Sydney Cricket Ground will host the third and final Test in the New Year.

Australia won the historic game at Adelaide, sneaking home by three wickets in a low-scoring contest that finished within three days, and Walsh said he was impressed with the encouragement given to bowlers.

"I'm just happy to see what's happening with the pink ball. It was good to see a contest between bat and ball that's a little bit more even, not just a flat placid wicket where the batsman dominates and the bowlers have to toil hard," Walsh said.

"There was something for the bowlers in every session. For me, that's a good even contest. It's good to see they had something to do."

Walsh is rated as one of the greatest cricketers of all time and is a member of the ICC Cricket Hall of Fame. In an illustrious career, the former Test captain also took 227 wickets in 205 one-dayers in a career spanning from 1984 to 2001.