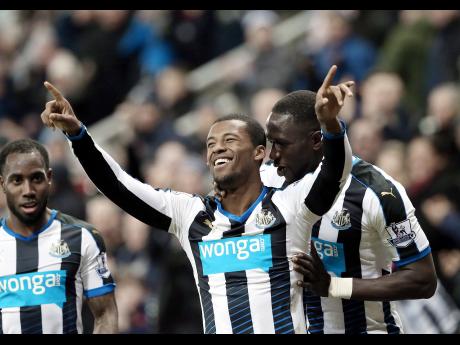 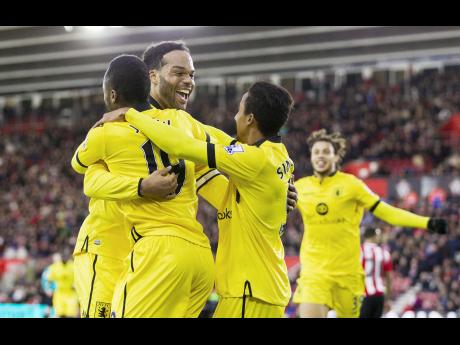 The sliding defender deflected a shot from Georginio Wijnaldum into his own net in the 69th minute at St James' Park to give Liverpool manager Juergen Klopp his first away defeat in the league.

Liverpool, who thrashed Southampton 6-1 midweek in the League Cup quarter-finals, thought they had equalised against the Magpies with 10 minutes left, but Alberto Moreno's impressive strike was ruled offside.

Wijnaldum added a second for the hosts on a counter-attack in stoppage time to reduce the pressure on head coach Steve McClaren and slightly ease relegation fears.

Liverpool's Christian Benteke and substitute Daniel Sturridge were earlier both guilty of bad misses, but the Newcastle defence proved resilient, and a midfield which had created little started to fire.

The visitors' first real chance came on 21 minutes when Dejan Lovren headed down Alberto Moreno's corner and Benteke stabbed the ball over from close range.

Newcastle took the lead when Wijnaldum's persistence allowed him to send in a right-footed shot from a tight angle and, in his efforts to block it, Skrtel could only help the ball over goalkeeper Simon Mignolet.

Sturridge fired wastefully wide after being played in down the right with 15 minutes remaining, and Lovren headed weakly at Rob Elliot as time ran down. But victory was assured four minutes into stoppage time when Wijnaldum deftly chipped Moussa Sissoko's pass over the advancing Mignolet.

After 15 rounds, Liverpool have 23 points, 10 more than 18th-place Newcastle, who are behind Bournemouth and Norwich on goal difference.