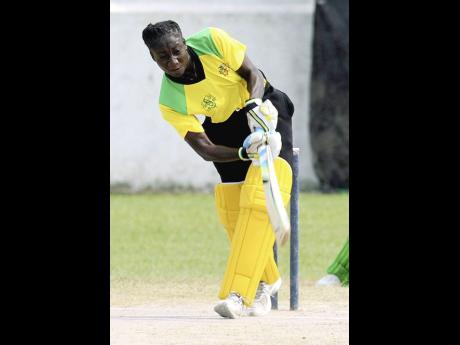 Chasing 102, Thunder cruised to their target off 13.2 overs, with the right-handed Taylor leading the way with a polished 59 not out off 38 deliveries to earn Player-of-the-Match honours.

The 24-year-old struck nine fours and a six and anchored an unbroken second-wicket stand of 89 with captain Alex Blackwell, who gathered an unbeaten 29 off 33 balls, with three boundaries.

"I started a bit shaky, but I caught up in the end," Taylor said afterwards. "I was in that groove. You just want to keep the momentum going."

Thunder had earlier restricted Sixers to 101 for nine off their 20 overs after they opted to bat first at Howell Oval.