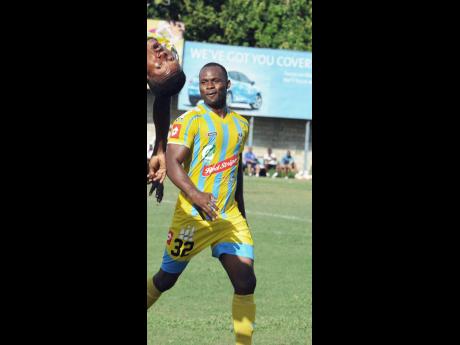 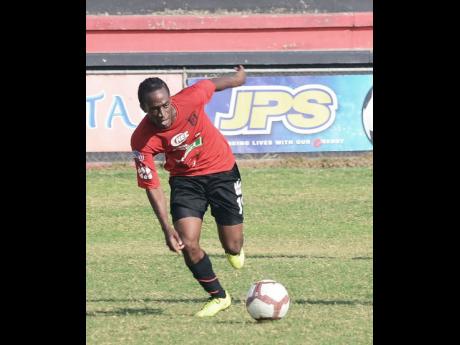 After a short break for the holidays, the Red Stripe Premier League (RSPL) will resume today with five quality matches and another of equal importance tomorrow.

Promoted team Portmore United, who trail leaders Montego Bay United on goal difference, will have the opportunity to overtake the St James-based team for, at least, 24 hours if they get the better of visitors Reno at Juici Park in Clarendon. Mid-table Boys' Town will play away to the struggling Cavalier SC at Stadium East while relegation-threatened Rivoli United will host the improving Harbour View at the Prison Oval.

Eighth-placed UWI FC have been steadily showing that they belong among the big boys, and a victory over fourth-placed Humble Lion will make believers of others besides their growing band of fans, but, perhaps, the most interest will be in the Arnett Gardens-Waterhouse match at Drewsland. The Drewsland-based team has experienced the greatest reversal of form of all the teams in the League and are now looking to their third coach for the season, Paul Young, to deliver them from their sorry position.

In their two matches under Young's guidance so far, Waterhouse have played to two draws, scored six goals while conceding six. The second was a 4-4 draw with Cavalier FC, where the score resembled an incomplete set of a tennis match. While it was good that Waterhouse scored goals, Kenroy Howell scoring three, it also showed that they are very porous as Cavalier have struggled all season to find the back of the net and had only scored seven from their previous seven games.

The above situation could be very inviting to defending champions Arnett Gardens.

"Despite their poor showing when Waterhouse play against Arnett Gardens, they usually come with their best effort," said Arnett Gardens coach Jerome Waite, perhaps masking his excitement at the prospect of facing them.

Young is hoping he can move the team to safety and possibly a semi-final place.

"The effort is there at training every day. The attitude is good and the team spirit is good, so I am looking to good things on Sunday," Young told The Gleaner last Thursday at the Red Stripe Premier League's weekly press briefing at Red Stripe.

However, if they are able to get their act together on the field, they may have a good chance to surprise the defending champions as they will be without two of their key players in defensive rock, captain O'Neil 'Bigga' Thompson and midfielder Renae Lloyd. With Thompson out of the backline, Jermain Anderson, Howell, and company may have a greater chance of advancing on goal.

At the other end, the home team will have to pay great attention to their former player, Kemal Malcolm, who is having his best Premier League season so far with nine goals to be third on the goal scoring table. With Rohan Amos looking way past his best and Nicholi Finlayson looking casual at best, that combination could be easing pickings for Malcolm and the rejuvenated Leon Strickland, also a former Waterhouse player. Both could be aiming to show Waterhouse what they are missing.