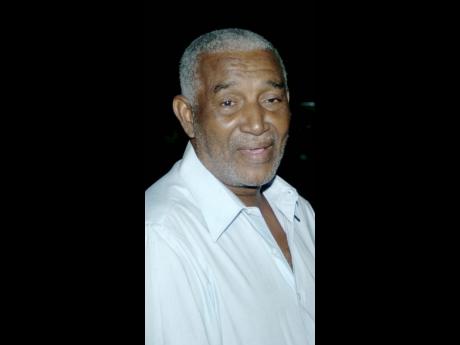 The games will see a Tuff Gong Invitational against Masters and Celebrities, starting at 4 p.m. today to be followed by an Entertainers-Celebrities vs Referees contest at the Anthony Spaulding Sports Complex.

The winners of each game will receive trophies.

"We try to foster a good relationship within the communities. I am asking for persons to come out and contribute," he said.

The Jamaica Urban Transit Company will be transporting commuters from Half-Way-Tree and downtown Kingston to the venue in Trench Town.

The honourees include late singer Dennis Brown and the Mighty Diamonds group.