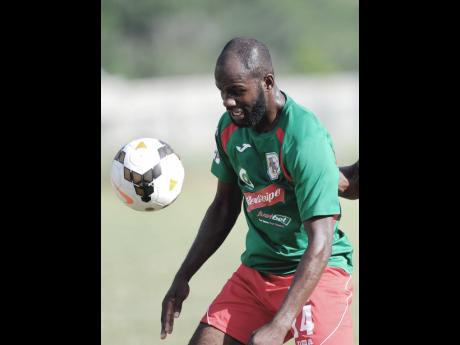 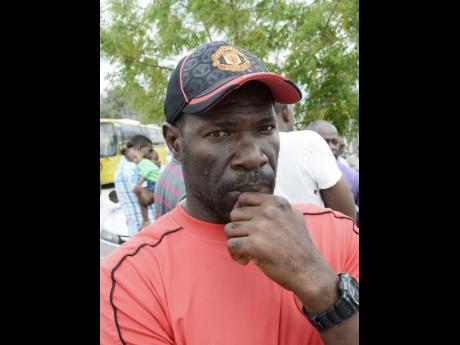 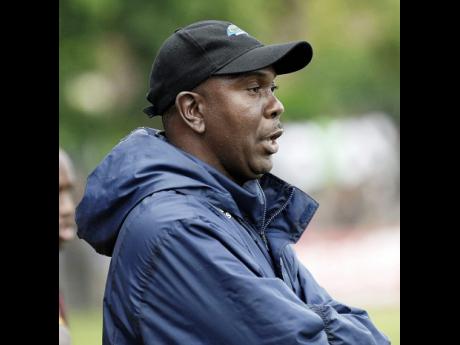 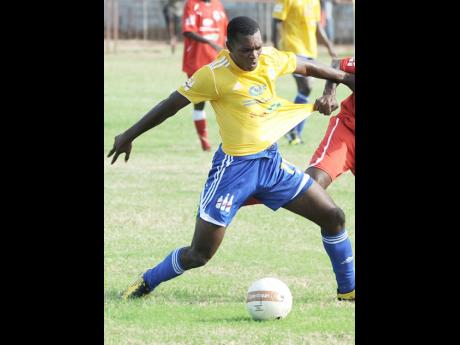 Former champions Harbour View will head into today's game with the coveted possession of the fourth spot, which guarantees a place in the semi-final round of the Red Stripe Premier League if they can hold on to that at the end of the five remaining sets of games.

The Stars of the East owe their position to the opportunism of Nicholas Beckett, whose late double saw off a determined Waterhouse last week. Today, they host the unfortunate Humble Lion, who held the fourth place until a boardroom decision saw them lose it and set the cat among the pigeons. In contention for that place are Humble Lion and the promoted UWI FC, who play away to the tough and hungry Tivoli Gardens.

Pole position is what Harbour View currently enjoy and, according to coach Ludlow Bernard, they will do all to hang on to it.

"I consider this game just as important as the others that follow, and we will treat all of them as if they are going to be our last game. The approach will be a very aggressive one," a confident Bernard told The Sunday Gleaner.

With the exception of Brian Brown, Harbour View have found reliable goalscorers hard to identify, but Bernard appears unconcerned about that.

"Goalscoring has been an issue, yes, and we are hoping that others will share that burden. Beckett came up big in the last game and he will be playing in a more advanced role.

"We will be creating chances for sure, but you have to consider that we will be playing against a team that is very mean and do not give up a lot of opportunities. That will make our chances more difficult, but we are confident that we have the personnel that will be incisive enough to create and convert chances," Bernard said.

For Humble Lion's Vassell Reynolds, this game is a massive one for his team, but he is confident that his players are up for the challenge.

"This is big, big, big, owing to the fact that we are three points off a semi-final spot. At this stage of the competition, three points are as precious as gold," Reynolds said.

"I am pleasantly surprised at their frame of mind based on the fact that we lost three points in the boardroom. They are in a positive frame of mind and declared that they will go out and do what they have to do. Based on that mood, we are pretty optimistic that we will come away with a positive result," Reynolds added.

Humble Lion's chances will be boosted by the return to fitness of the talismanic Wolry Wolfe, along with Ricardo Cousins, Andrew Vanzie and Kemeel Wolfe. Levaughn Williams has been scoring for them, especially since the enforced absence of Francois Swaby, and he will again be expected to shoulder the goalscoring burden with Swaby still out.

Reno are just four points above the relegation zone and with five matches to go, that does not spell safety and they cannot afford to finish pointless against Portmore United. The veteran Bradley Stewart has lit a fire in the hearts of the Rivoli United players and they must be confident that they can get the better of Waterhouse even though they are playing away from home.

Tivoli Gardens are a rejuvenated bunch under Glendon "Admiral" Bailey and are expected to make things difficult for UWI FC, and even with the free scoring Girvon Brown, they could find the going rough.