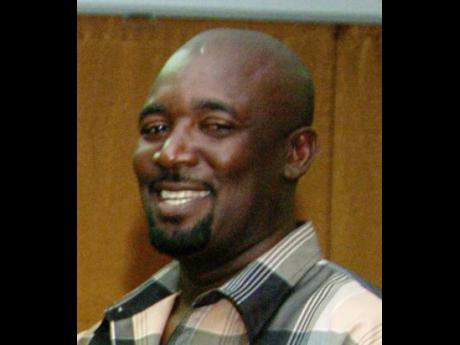 This was STETHS' third consecutive title and their 28th overall.

Nevertheless, winning coach Clive Ledgister, despite another title, was not pleased with the discipline of his players.

"We are happy for the win, but I think we should have done much better as the players were a bit indisciplined and I thought my captain had a wrong field setting for the batsmen. Vere's batsmen scored too many runs on the offside," Ledgister assessed.

"However, it is a young team as we lost several players from last year and our two players, (Shahid) Crooks and (Michael) Frew were absent for most of the time, (but) the younger players stepped up to the plate," Ledgister added.

There was an early setback for Vere, which, after resuming on their overnight score of 11- 2, lost their third wicket with the addition of eight runs, as Nickary Johnson was bowled by Rahin Harvey for three with the score on 19.

Romaine Jacob and Romano Allen somewhat repaired the inning with a decent fourth-wicket partnership of 29, taking the score to 48 before Jacob became the fourth casualty - caught off the bowling of Jordan Jobson for 26.

With the consistent Ryan Burnett joining Allen at the wicket, there was some hope for Vere as both batsmen batted intelligently, taking the score to 81 before Burnett became impatient and was caught off the bowling of West Indies Under-19 player Michael Frew for 24.

Vere went into the lunch break precariously placed at 95-5 with Allen not out on 22 and Javier Bryan on five.

They found themselves in more trouble as, with the third ball in the first over after the lunch break, they lost their sixth wicket. Bowling his off-spin, skipper Frew had Bryan caught at first slip without any addition to his score.

A defiant 69 not out from Allen in 221 minutes off 175 balls went unrewarded as he ran out of partners with Vere falling 40 runs short to end on 161 all out.

West Indies Under-19 representatives Shahid Crooks 3-27 off 11 overs, and Frew, 3-41 off 20 overs, were the main wicket-takers for the champions.

Batting a second time, STETHS finished with 79-3 as Jordaine Hill made 32, while Crooks retired out for 15.