Showdown for RSPL crown - Portmore ready for final, unclear whether MBU will show up 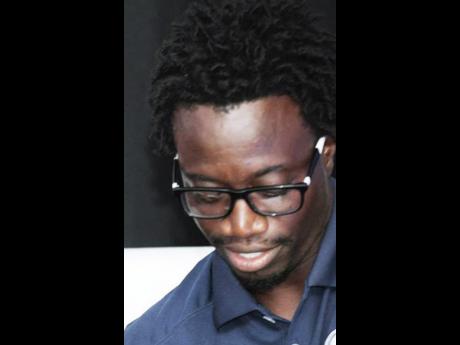 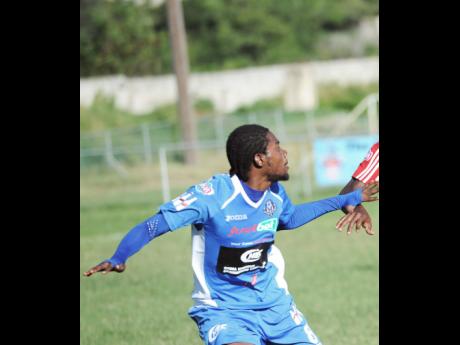 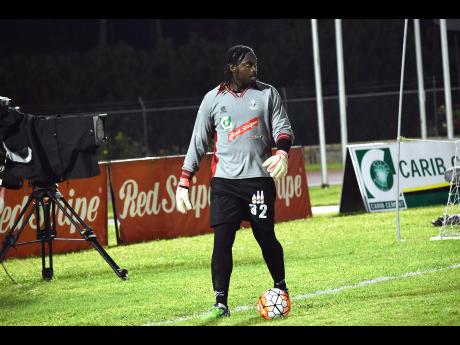 On the face of it, when the whistle blows at the Montego Bay Sports Complex this afternoon at 4 p.m., or whenever, signalling the start of the 2016 Red Stripe Premier League final, promoted team and multiple champions Portmore United should start as favourites.

The team, which originated in the parish of Clarendon under the name Hazard before changing base to Portmore in St. Catherine but now straddles both parishes, has been the most consistent this season. That consistency saw them crowned ‘League’ champions as they ended the regular season with the most points and were duly rewarded with the $1m bonus.

Additionally, Portmore United have owned Montego Bay United (MBU) on the three occasions that they have met this season. In their match, which marked their return to top-tier football, they defeated Montego Bay United 2-0, with Montego Bay resident Ricardo Morris responsible for one of them. That was followed up with a 1-0 win at the Juici field, courtesy of a Cleon Price strike. Morris was again on the score sheet along with Tramaine Stewart and Mark Alves as Portmore United left Montego Bay with a 3-1 win in the last meeting.

Even with the evidence, which is helped by the depth of their available squad, Portmore United coach Jeffrey Hewitt will not accept the favourites’ tag.

“To me, MoBay will be starting favourites. This is their third consecutive final and that shows that they are very consistent. They are quality team and their record speaks to that, so no one can take anything away from them,” said Hewitt who was a part of Portmore United’s coaching staff when they won in 2008 and 2012.

“Despite that, we are confident in our abilities and what we can do. Yes, we have beaten them in the three matches that we have played so far, but the past does not matter now. What matters is what we do on the day,” added Hewitt.

According to the man who distinguished himself at Garvey Maceo, the Portmore United unit is so focused right now that nothing will distract them. Not even the protest action by MBU, which has seen them boycott a number of promotional events leading up to today’s big day and them threatening not to show up for the 4 p.m. start.

“We are so focused that we are not entertaining any thoughts of them turning up or not. We are preparing for a 4 p.m. game and we will be showing up for that.

“Tomorrow’s game, we are anticipating, will be a very competitive one. It is a final and our players know what is at stake and we have to go out there and compete,” he added.

While the Portmore United camp has been very open, the Montego Bay United camp has not so much as entertained a call or interview request from the media in relation to today’s game. The Sunday Gleaner, however, managed to speak with someone close to the camp.

“My players are ready for the game. They have not been distracted by what is going on, and they will be showing,” the source said.

“This is the third final that the team has been in, the past three years, and this is important to us. The first year, we won; last year, we came second; and this year, we are going out to win again.

“Even if it is nine players, we are going to play them. No team can beat Montego Bay United four times in a season,” the source added.

In addition to the record going against them, Montego Bay United have the offfield distractions which could spill over on the field going against them. Add to that the absence of two of their most potent players – Owayne Gordon, the season’s leading scorer to a loan deal, and Dino Williams to an injury.

Allan Ottey is the only one available of that pacy and skilful trio. A lot will depend on the former schoolboy star who shone alongside Portmore’s Morris for St James High. Injury kept him out for chunks of the season, but he will have to lead the forward line with support from Cory Hylton.

Goalkeeper Jacomena Barrett is a player with a lot to prove as he is a former Portmore United player and conceded three goals in the last match. Losing again will not sit well with him. If he reports in inspired form as he has been on occasion, he could lift his teammates.

With almost everything stacked against them, this could be the motivation the Montego Bay United players need to pull off the improbable victory.