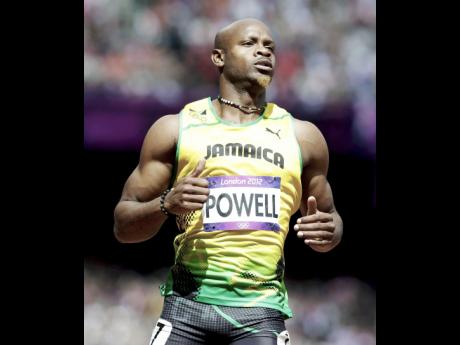 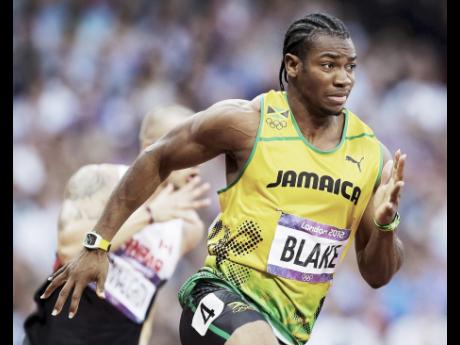 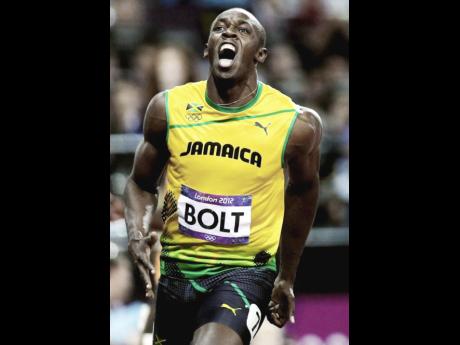 One is the greatest athlete in history, another is a young champion, who is looking to find his way again, the other inspired them both - a timeless giant, perhaps, the nation's favourite son.

Sprint's triumvirate will come together for only the second time on Jamaican soil as three of the four fastest men in history will test each other at the upcoming Racers Grand Prix meet at the National Stadium, each looking to test the waters and make an early statement ahead of the National Senior Championships - Jamaica's Olympics trials.

Usain Bolt, Yohan Blake and Asafa Powell will highlight the 100m clash at the June 11 meet, each at different stages of their impressive careers, but despite the common goal of Olympic success, their trajectories could not be any more different.

While Bolt is keeping an eye on the Olympics with his three gold medals from the previous instalment tucked under his arm, Blake is looking to confirm that he is truly back after a couple of nightmare seasons, where he was dogged by injury after injury. Powell, on the other hand, is looking to change his fortunes under the five rings after two fifth places and an eighth-place finish, respectively, at the Athens 2004, Beijing 2008 and London 2012 Games.

Interestingly, despite their significance to Jamaican and international sprinting, the three have only raced together in the 100m on three occasions - first in Paris at the Meeting Areva, where Bolt clocked 9.84 to lead a Jamaican sweep, with Powell, 9.91, and a young Blake, 9.95, taking the other two spots.

In 2012, weeks before the Olympic Games in London, Blake no longer the wide-eyed understudy that won World Championships gold a year earlier, beat Bolt at the National Senior Champion-ships, with Powell taking third place.

The trio would again face each other and the rest of the best in the final at the London Olympics, with Bolt and Blake taking gold and silver as an injured Powell struggled to eighth place.

Bolt has certainly been the alpha male where this showdown is concerned. In 16 races together, Powell has only beaten Bolt on one occasion, back in 2008 at the Stockholm Diamond League, in a close finish.

The six-time Olympic champion has also enjoyed his face-offs against Blake, taking the edge with a 3-2 lead in their five 100m races, with Bolt's Daegu World Championships false start also adding an 'L' to the double world record holder's head-to-head record

Powell holds a 5-3 lead over Blake in their 100m clashes, but there is precious little to choose from between the two with the pair splitting their last six meetings.

Bolt, who is now on a 30-race winning streak, kick-started his season with a 9.98 win at the Ostrava Golden Spike meet last Friday, with Blake also teasing with a 9.95 run in April at the MVP Track and Field meet. Powell got a head start on his countrymen with a busy indoor season, which saw him getting a silver medal at the World Indoor Championships.

You can bet comfortably that he will need to go well below that if he is to strike first blood against his friendly rivals with the National Senior Championships just a few weeks away.