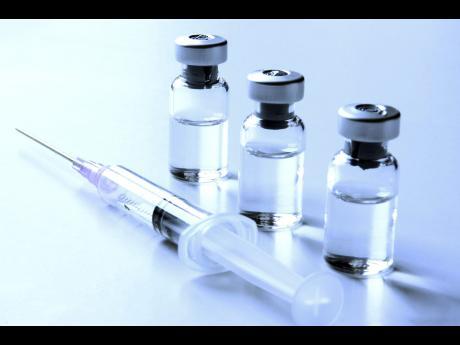 An experienced Jamaican runner is among 31 athletes, spanning six sports and 12 countries, whose retested A sample from the 2008 Beijing Olympics has shown the presence of a banned substance.

‎The Jamaican cannot be named at this point given the pending outcome of the B sample test.

However, there is growing anxiety among local track and field authorities as the results of B sample tests are expected to be made public by the International Olympic Committee (IOC) within days.

While the nation’s biggest global superstars in the sport are not being implicated at this point, the development is still set to have serious consequences for Jamaica's track and field programme, with at least one medal from the Beijing Olympics now at risk of being stripped.

Meanwhile, international sources have confirmed that testing of the B samples was conducted at a WADA-accredited lab in Lausanne, Switzerland in the past 48 hours.

It is also expected that the IOC, which today started a three-day Executive Board meeting at the Palace Hotel in Lausanne, will be confirming the cases and identifying the athletes, whose B samples corroborate the results found in the A samples.

It is further understood that the Jamaica Olympic Association was last week notified but officials from the organisation have so far offered no comment.

At its meeting today, the IOC did, however, reveal that it has put together a special committee, which will oversee the cases with full authority.

Russian state media has already revealed that 14 of their athletes including 10 medallists from the Beijing Olympics were among those who tested positive in the re-analysis.

Spanish hurdler Josephine Onyia was also revealed to be among the 31 athletes.