Jackson to lead them home 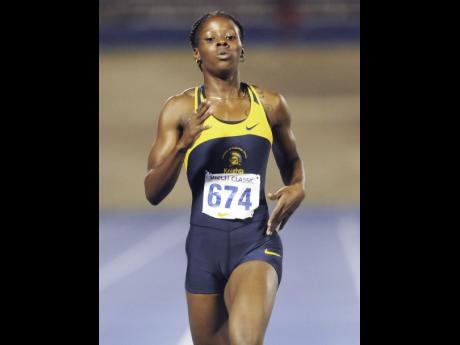 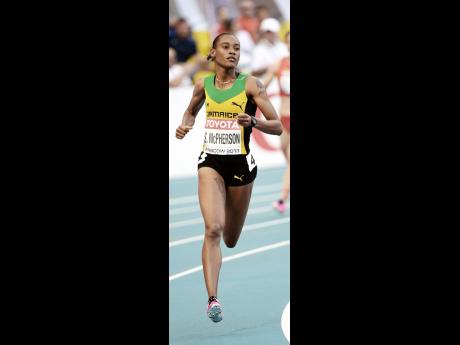 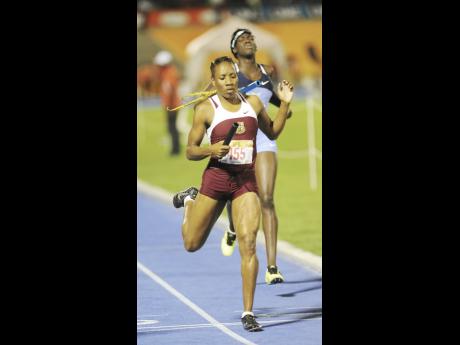 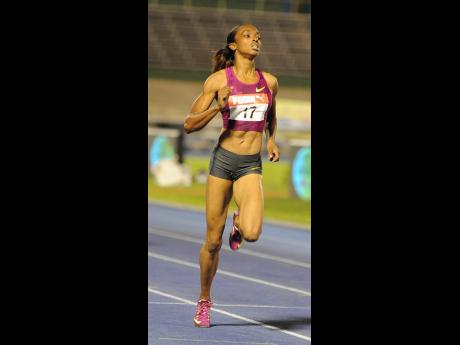 One of the events that will attract a lot of attention at this weekend's Jamaica Administrative Athletics Association (JAAA)-Supreme Ventures Limited National Senior Championships is the women's 400 metres. This will undoubtedly be one of the deepest fields on paper at the championships, and a scorcher is expected.

A year ago, Jamaica surprised the United States in the 4x400 metres at the Beijing World Championships to win gold and all four members of that team were finalists in the individual event. All four will now be hoping to grab the top four spots this weekend.

Stephenie McPherson is the top seed here following her season-best 50.44 seconds two weeks ago at the final JAAA All-Comers Meet. Third in 2014 and 2015, McPherson will be gunning for victory here. However, although she has posted the fastest time, she will not have things her own way this weekend.

The speedy Shericka Jackson, who finished second last year and who went on to grab bronze in Beijing in a personal-best 49.99 is the most promising female 400m runner around and will be hunting more silverware in Rio and will want to send an early message by dominating at this weekend's National Championships.

After a very slow start to the season with some average performances, she stepped up a notch at the Racers Grand Prix meet. She displayed great speed over the final 80 metres to dismiss defending champion Christine Day with ease, winning in a season's best 50.72.

With much now at stake and with Coach Stephen Francis meticulously preparing her for bigger things, she looks the one to beat here.

After surprising all to win the National title a year ago, Christine Day will be hoping for another big win, but this time will have her hands full as she could find it difficult to even finish in the top three and it could take her a lifetime best to do so.

After a good start to the season with a best of 50.87 when finishing runner-up at the Jamaica International Invitational meet in early May, it has been dreadful since then for many-time champion Novlene Williams-Mills. She won her last Diamond League race, but it was a weak field and an average time and she must go much faster to get among the top three.

Some young budding stars are ready to show their hands. They are led led by NCAA Division 1 finalist for the University of Texas, Chris Ann Gordon, who could crash the top-three party. She has a season's best of 51.03 and has the potential to go below 51 seconds.

The likes of veteran Patrice Hall , schoolgirl Junelle Bromfield, and recently crowned National Junior champion Tiffany James all have good claims and we could see the changing of the guard here.

A very close affair, but the well-prepared Jackson looks set to go one place higher than last year and win her first National Senior individual title.