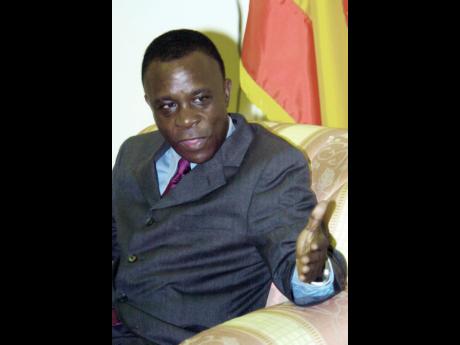 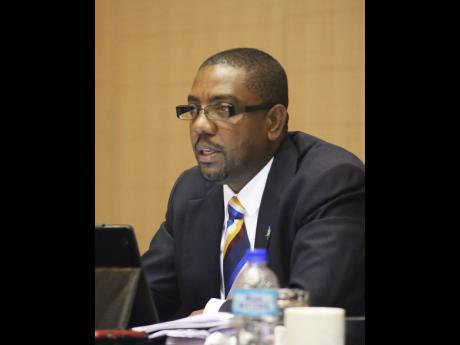 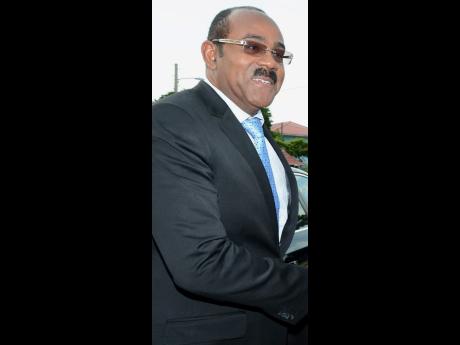 EVEN as they remain divided over the issue, the Caribbean Community (CARICOM) and the West Indies Cricket Board (WICB) are headed for another round of clashes, as regional leaders have declared that they will do "whatever it takes" to enforce a recommendation that the board be dissolved.

The two bodies have been at a stand-off ever since a CARICOM cricket review panel in 2015 recommended the "immediate dissolution" of the WICB and the appointment of an interim board, "whose structure and composition will be radically different from the now proven, obsolete governance framework".

The WICB, led by Jamaican president Whycliffe 'Dave' Cameron, had hit back saying it would not implement that recommendation as it was an "unnecessary and intrusive demand".

CARICOM leaders are meeting in Georgetown, Guyana, for the 37th CARICOM Heads of Government conference, and cricket was among the issues discussed in caucuses.

Dr Keith Mitchell, prime minister of Grenada, told The Gleaner that the regional body is intent on getting its way.

"We will do everything possible to effect the decision," he asserted, adding that cricket is a "public good" and the elected representatives have a right to influence the WICB.

"We're looking at legal options on the basis that cricket is a public good run by a private institution," Mitchell said.

He has also reiterated that a new head of the CARICOM subcommittee on cricket is to be assessed.

Meanwhile, the issue continues to be a source of division within the ranks of CARICOM's leadership.

Gaston Browne, the prime minister of Antigua, has openly voiced disapproval in May, saying the recommended dissolution would be a source chaos.

He told The Gleaner on Tuesday that Antigua and Barbuda will "never" change its view.

"That (recommendation) is a recipe for chaos and confusion and we are totally opposed to any forced dissolution of the West Indies Cricket Board," said Browne.

An official of the CARICOM Secretariat, who wished not to be named, said the issue of whether cricket is a "public good" began to circulate among the leaders after their intersessional meeting in Belize in February.

It is understood that the leaders are agreed that given the history of cricket in the region and its unifying force, an argument can be made about cricket as a "public good", which gives regional governments a say in its operations.

"It's a tricky one," the official told The Gleaner.

It delivered its report in November last year.