Who is in? Who is out? - JAAA to make decisions on August 8 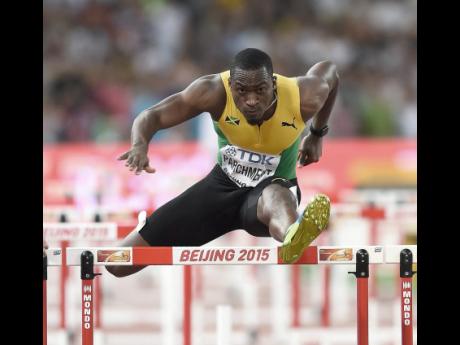 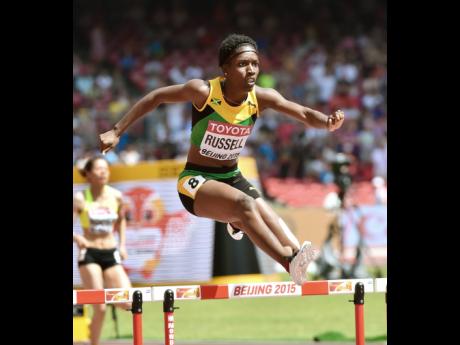 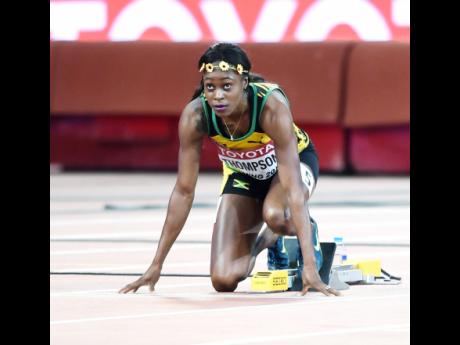 It became a key point of discussion during Jamaica's Olympic trials in Kingston a month ago and has followed the contingent to the Brazilian city, with the Jamaica Athletics Administrative Association's (JAAA) management team here faced with a few tough decisions.

Decisions that athletics team manager Ludlow Watts says will not be made before August 8 at 11 a.m. (9 a.m. Jamaica time).

Watts told The Gleaner yesterday that the athletes with question marks over their heads will be given a series of tests by the medical team here to confirm their physical health while the panel of coaches assigned to the team will then examine their conditioning on the track before a final determination is made.

So how did we get here?

As allowed under JAAA's selection policy, top-ranked athletes Usain Bolt, Janieve Russell, Elaine Thompson, and Hansle Parchment were all given medical exemptions at some point during the trials after suffering injuries. The JAAA, at the time, indicated that the athletes had to prove their fitness before the ongoing training camp here - with Russell and Bolt expected to do so at the July 22-23 London Diamond League.

Thompson - world leader in the 100m and fourth fastest in the 200m - has not competed since the trials, where she skipped the 200m final after winning the 100m title.

Russell - number three in the 400m hurdles in the world this year, like Parchment - could not compete at the trials at all, but has not been seen since winning at the Rome Diamond League on June 2. It was her fourth straight win on the season and in a personal-best time of 53.96.

Thompson and Russell, who are members of the Stephen Francis-led MVP Track Club, are expected to arrive in Rio before the end of the day.

"These athletes have a deadline of August 8 to prove fitness and that will be done with the medical team by the JAAA. The JAAA's medical team and the coaching staff will form the technical committee and together, they will determine whether the athletes are medically fit to compete and, in terms of preparation, if they are ready to compete in the races," Watts said. "They have to show that they are injury-free or quite relieved of the injury they suffered."

"They have until August 8 at

11 a.m. We have indicated that we will make our final submissions at that time.

"There is a series of events that will be used by the medical team as well as what we see on the track; there is a battery of things that they must demonstrate to prove their fitness. We have three persons to be examined and by, August 8, we will will make those determinations," Watts added pointing to Parchment, who has been in camp for a few days already, as well as Thompson and Russell.

With only three athletes per country allowed to compete, the situation has left third-placed finishers at the national trials,Kaliese Spencer (400m hurdles), Kali Davis-White (200m) and Andrew Riley (110m hurdles) all in a cloud of uncertainty - days before the opening ceremony.

Olympic rules also present access limitations for athletes, who are listed as alternates, but Watts is not expecting any issue in this regard and also noted that preparations have been made in case these persons are not allowed into the Athletes' Village when the team transfers on Wednesday.

"I believe that everyone will be able to get into the Village based on the accreditation process that has been done - including the alternates. If that is so, they would be able to wait until August 8, when we make the final submission, and we will then be able to take them out of the Village or whatever process is involved," he explained.

"If they are not allowed in, they will have accommodations here (at the training camp accommodations - Linx Hotel). We have already made those preparations and the Jamaica Olympic Association is aware that whoever is not able to get into the Village will remain here at the Linx Hotel, but I believe, based on the system, they should be able to get in until the point of making the declaration," Watts added.