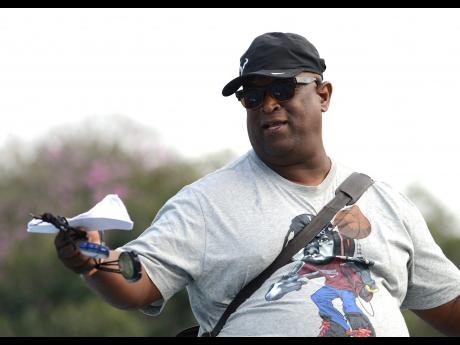 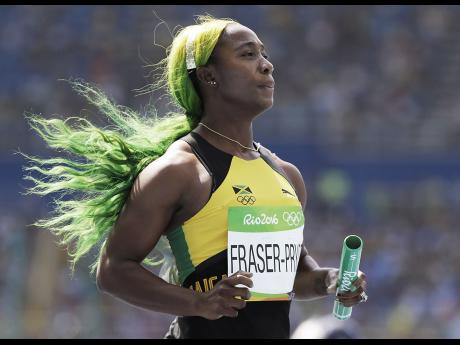 MVP Track Club boss Stephen Francis has confirmed that Shelly-Ann Fraser-Pryce is leaving the club, noting that the sprinter has lost confidence in his programme.

"What I can say is that after the Olympic Games, there is often disappointment, and disappointed people have to make an assessment as to why they performed below their expectations," Francis said.

"Coaches of the disappointed people, like myself, have to take the blame and I accept full blame for Shelly-Ann (Fraser-Pryce) not performing the way she expected to," Francis added. "So I think it's only natural for somebody to decide that the programme they were under is not working out.

"She hasn't run a PB (personal best) in four years and I think that is a contributing factor," Francis said. "I am in agreement with her that she should try something different," Francis added.

Earlier, Fraser-Pryce, a bronze medallist in the 100m in Rio de Janeiro, was coy when asked about her intentions and plans for the coming season and whether those included MVP.

"I think that's a question you need to ask Stephen Francis," Fraser-Pryce said. "If you're asking anything about MVP, I think you have to direct it to Bruce James (club president) or Stephen Francis."

Interestingly, James, on Thursday, told The Gleaner that the athlete was still a part of the club.