WICB to spend US$40m on development 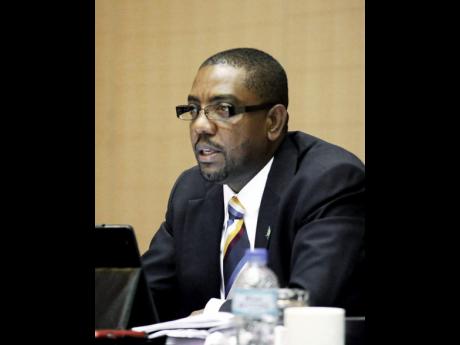 The West Indies Cricket Board (WICB) has announced that it is forecasting a surplus for the financial year ending September 30, 2016.

The WICB did not provide details but made the prognosis in a statement issued late Saturday after the conclusion of a quarterly board meeting in Dominica.

A full report from the meeting will be published in other news releases, the WICB said.

The WICB is also projecting to spend about US$40 million on its development programmes for the new financial year, which kicks off on October 1 and runs until September 20 next year.

President Dave Cameron has indicated that the expenditure will cover two A Team Tours, age-group tours, and the under-19s preparation to defend the World Championship title in 2018.

Also included are women's team qualification and participation in the World Cup in June 2017 in England and the one-day international home series against England from October 8-19 and away series against India in November.

In the meantime, an internal team has been mandated to assess the state of the Professional Cricket League (PCL), which is about to start its third year.

The decision on the probe was arrived at after WICB's Audit and Risk Compliance Committee listed the PCL among a number of risks identified.

The internal team will carry out a detailed analysis of technical, structural, and marketing support for the franchises of the PCL and has been given six months to complete its review.