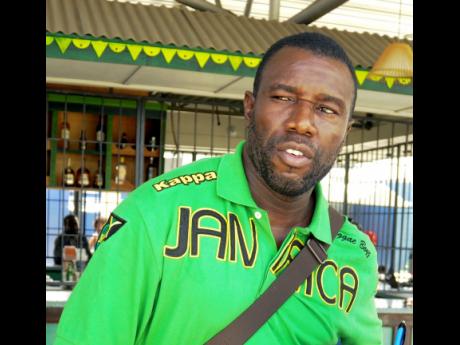 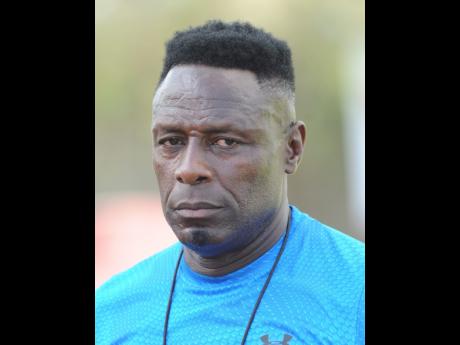 THEODORE Whitmore has been hired to coach Jamaica's Reggae Boyz with Jerome Waite his assistant, for the national team's campaign at the upcoming Caribbean Football Union (CFU) Men's Caribbean Cup qualifiers from October 5-11.

Whitmore and Waite were named not long after former national coach Carl Brown turned down what he described as an "insulting and disrespectful" offer from the Jamaica Football Federation to return to coach the senior men's team for what would have been a sixth time.

In an email - a copy of which has been obtained by The Gleaner - Brown was offered US $100 per day to coach the Reggae Boyz for the duration of the tournament.

"This letter serves to confirm your discussion with the president of the Jamaica Football federation, Captain Horace Burrell, to engage your services as head coach for the national senior men's team, for the imminent two games..." the email said.

It made no reference to accommodation or transport for Brown, who is based in the United States.

However, in an emailed correspondence yesterday, the JFF said it wished to "clarify" and "correct" reports being circulated in the media in regards to its offer to Brown.

The JFF said Burrell had made initial contact with Brown "first of all to get an indication of his availability".

The email noted that Brown stated his need to discuss his plans with his present employers before making a response to Burrell.

"Although Coach Brown has indicated he made three attempts to call the president, there is no record of those calls coming through," the email said.

"In the interim, the JFF thought it appropriate to formalise its approach to Coach Brown and did so in an email sent by the general secretary. Coach Brown responded to the email declining the JFF's offer, which he found insulting. On hearing this, the president called Coach Brown. In a conversation lasting 45 minutes, the president apologised for the misunderstanding emerging from the email. He explained that in the absence of the discussion on first his availability and his overall package, the email listed one area of certainty, the per diem allowance."

It should be noted that the US$100 figure was never identified as a per diem in the JFF's email to Brown.

The JFF said it was always the intention of Burrell, upon hearing of Brown's availability to discuss and finalise terms.

It also added that all head coaches of Jamaica's national senior team are offered "accommodation during match engagement; ground transportation; a salary, and per diem allowance".

"All these areas would have been the subject of discussion with Coach Brown," the email concluded.

Brown, for his part, indicated to The Gleaner that while he had always in the past made himself available when called upon to work with the national team, the latest shenanigans of the JFF had pushed him to his breaking point.

"This is it for me and them. That email has taken everything out of me. I want to have nothing to do with them again."