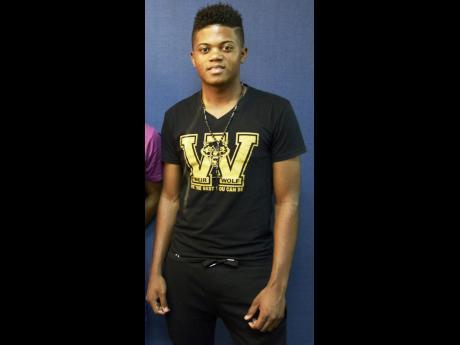 Belgium-based Jamaican striker Leon Bailey continues his rise as one of the world's top youngsters after being named on the 40-man shortlist for UEFA's prestigious Golden Boy Award.

Bailey's form at KRC Genk in the Belgian top flight as well as the Europa League where he recently scored a brace against Rapid Vienna, has reportedly caught the eye of some of Europe's top clubs in England, Italy and Spain with his nomination for UEFA's prize, which is given to the most promising talent on the continent, adding to his growing reputation.

Bailey, who is expected to feature for his club in the Europa League today has scored six goals and served up four assists in his seven goals across all competitions for Genk so far this season.

He scored seven goals and added 11 assists for the club last season, helping them to a fourth placed finish in the league and to a spot in the Europa League competition.

Bailey is yet to be capped by Jamaica's national senior team.