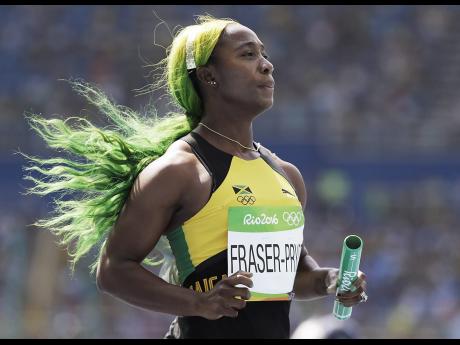 The book will detail her many struggles and obstacles along her path to becoming an Olympic champion.

"I am normally a shy and very private person, so some things told in this book will be revealed for the first time, even to some of my closest friends!" she admitted in the release.

"I want people to read this book and be inspired by my personal determination that led to my Olympic success and realise you can accomplish your goals, no matter where you are from," she added.

Ian Boyne, who conducted interviews with Fraser-Pryce over a nearly one-year period said: "Working with Shelly-Ann on this project has been one of the highlights of my career. She is the complete package."

Pryceless Journey will be released locally by Pelican Publishers, with international release to be negotiated and finalised.