Fortress in the Jungle 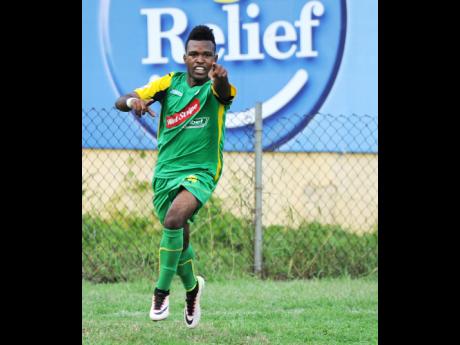 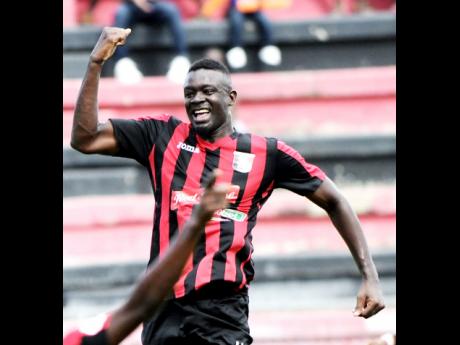 Former champions Arnett Gardens will be counting on home comforts to return them to winning ways when they host the impressive debutants, Jamalco, in the Red Stripe Premier League (RSPL).

On Sunday last, the 'Junglists' came from behind twice to pull level with UWI FC, but conceded late to suffer their second defeat of the season, both away from home. Home has always been kind to them, and, according to Coach Jerome Waite, they are gunning for their record of two seasons ago when they did not lose a single match at home and went on to claim the title.

"It is always good to play at your home venue. It is a positive in that you are looking forward to the 13th man - your fans - and the support they give. Our objective is to stay unbeaten at home for a whole year as we did two years ago," said Waite.

Despite being a new team, Jamalco have acquitted themselves well since the first day, winning three of their six matches, drawing once, and losing the other two for a total of 10 points. This place has seen them occupy third position on goal difference over defending champions Montego Bay United and Arnett Gardens. They have also scored the most goals, 10, and Waite is very aware of the threat they pose.

"We expect a tough game based on how they have been performing all season. I know what they have to offer, so I am expecting a competitive game," explained Waite as he highlighted the importance of home-crowd support.

Jamalco's coach, the young and talented Rayon Johnson, was respectful of his opponents, yet confident.

"Well, going up against a team such as Arnett Gardens is going to be a tough game and, yes, we have had some setbacks because we were not scoring freely in our last two games, but we are confident that we will do well," Johnson told the Sunday Gleaner.

One of the things that defines his team, Johnson said, is the trust that they have in what they do.

"I think the thing that defines us and makes us tick is the trust. They trust what we are doing and they are willing to go out there and do it," he explained.

Today, he expects the big three of the competition's joint leading scorer Rohan Richards, Roshane Sharp, and the former Boys' Town man, Andre Dawson, to be his key players, but he warned that others could surprise.

Arnett Gardens, on the other hand, will be looking to national defender Dicoy Williams, team captain Oneil Thompson, Jabeur Johnson, Fabian Reid, as well as Marvin Morgan and Kemal Malcolm, who were introduced from the bench last week.

Another big clash will be that of Boys' Town and Tivoli Gardens where the teams appear to be going in different directions. Boys' Town are climbing, while Tivoli Gardens are slipping and will be missing the influential Jermaine Johnson, while Boys' Town will welcome the fit-again Shamar Nicholson.

The Donovan Duckie-coached Humble Lion should be fancied to edge UWI FC in the top-of-the-table battle at Effortville, while Maverley-Hughenden could find it tough playing away to Reno FC, especially in this the rainy season.

Football lovers should be entertained when Montego Bay United host the resuscitated Waterhouse at Wespow Park. Montego Bay United must be cursing themselves for failing to deliver a win last week against bottom-of-the-table Harbour View and the likes of Dino Williams, Allan Ottey and the veteran who recently earned his first national cap, Dwayne Ambusley, must be keen to make amends.

Waterhouse coach Marvin Tate, a man who has a history with Montego Bay United, would want to get one over them, as would Jermain 'Tuffy' Anderson, a man who hails from Montego Bay. The exciting skills of the young Rodave Murray could also please the fans.