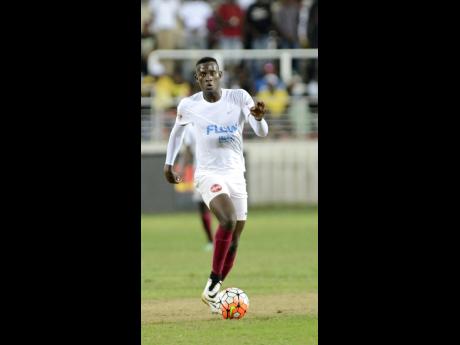 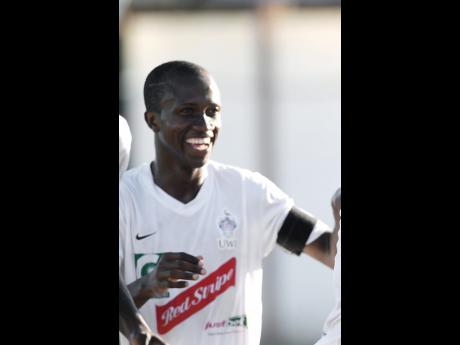 What makes the UWI FC-Harbour View game interesting is to see how the former leaders and title aspirants recover from a near embarrassing loss to Arnett Gardens and the steadying Harbour View looking to make their climb away from the bottom of the table and into the top half of the table.

"We want to put that performance behind us quickly and move on," UWI FC's coach Marcel Gayle said of his team's intention following their 3-5 beating at the hands of Arnett Garden's last Sunday.

That loss allowed second- placed Tivoli Gardens to open a clear gap of three points over UWI FC and caused fourth-placed Portmore United to pull level on points with the University team and being inferior to them by goal difference only.

"That result was a wake-up call.

"This week's training and talking with the guys tells me that they are upbeat now and they know that if we do not carry our best game then we can be ambushed like last week. There will be no repeat of that," Gayle declared.

Like Gayle's UWI FC. Harbour View have their eyes on victory as well and the taste of it on Sunday last against the more fancied Humble Lion have them craving for more.

For today's game, the feeling is similar.

"The same intensity and ambition that we demonstrated leading up to the Humble Lion game, we have been trying to repeat it. I think we have been going too hard, but we are hoping to recover in time for this game.

"We have done quite a bit on the field, but it is our desire to win so that will count, and for today's game, we are hopeful because some good work was put in," Bernard explained.

In last week's win, the promising schoolboy Alphanso Gooden delivered for Harbour View, but goalkeeper Christian Kluvi could have easily been named Man of the Match for his commanding performance in goal, and Bernard will again be looking to him and others to lead the way.

"Gooden is getting better. He has the size and physique to make an impact upfront. John-Ross Edwards normally pops up in these games, so we are looking to him, as well as Christian (Kluvi) between the sticks to keep us secure," Bernard said when looking at his keys to victory, but he could have added the talented Kevaughn Frater.