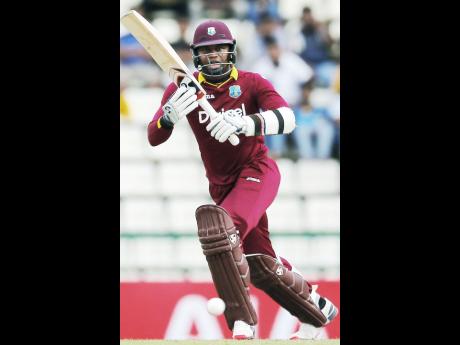 The right-handed Samuels was joined by Windies limited-overs teammate AndrÈ Fletcher, who was also selected by the franchise for the February 9 to March 7 tournament carded for the United Arab Emirates.

However, the final will be staged in Lahore.

Samuels will replace injured Englishman Alex Hales, while Fletcher will come in for Pakistan's Mohammad Shahzad, who is unavailable.

West Indies all-rounder Dwayne Bravo has been ruled out of the tournament after picking up an injury last month while playing for Melbourne Renegades in the Australia Big Bash.

He has been replaced by Englishman Jason Roy.

Windies T20 captain Carlos Brathwaite will also be unavailable for the tournament, with Australian Brad Hodge called up.

The likes of West Indies stars Chris Gayle, Kieron Pollard and Samuel Badree have been confirmed for the tournament.