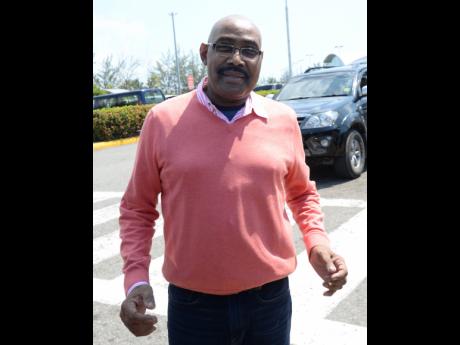 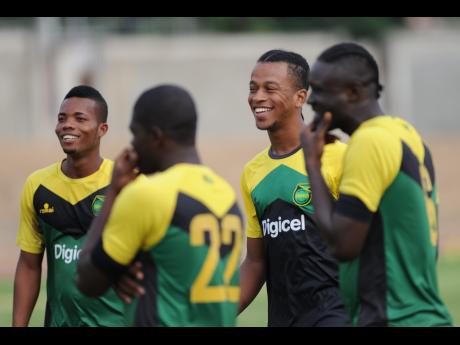 Jamaica Football Federation (JFF) President Captain Horace Burrell hinted a lack of commitment from overseas players while underlining the association's position to stick with its core of local players for upcoming tournaments.

The Jamaicans will feature in the Caribbean Cup and CONCACAF Gold Cup tournaments this year, and Burrell was quick to highlight his approval of the attitude of the current Reggae Boyz batch.

"What we are seeing from the young players is a major difference right now in terms of attitude, in terms of really getting out there doing it, and I think this is one area that we must concentrate on and so the days of players coming from overseas and walking into the national team, those days are behind us," Burrell said.

Burrell's comments come on the heels of a 1-0 win over CONCACAF team Honduras by a predominantly local-based Reggae Boyz squad in a friendly international in Texas last Thursday.

Burrell in an interview with The Gleaner, credited the commitment and drive of the local-based players and pointed to a departure of from the JFF's trend of recruiting players from overseas with Jamaican ties.

"In fact, when you look at the players on the field of play, you realise that there is something different, and speaking with my colleagues in CONCACAF, they, too, have noticed that there is a difference, and so we intend to continue along this line, and I am sure that everything will fall into place in the right order," Burrell said.

The JFF boss added that his federation has decided to embark on this new imitative because the previous plans have not worked out for the national team.

"We have to be man enough to say it has not worked and, therefore, after meeting with all the stakeholders, the Jamaica Football Federation decided to embark on a new initiative by including the youngsters and the local-based players who are hungry and who really want to make an impression, and we're getting the results," said Burrell.

However, Burrell warned that the development of the local players will take time, but he noted that with the right attitude and support of corporate Jamaica, they can make the country proud.

"It is going to depend on the attitude of these players and those who really want to do it for the country, which I think is a better way now that we are seeing new things happening for the national senior team," Burrell said.