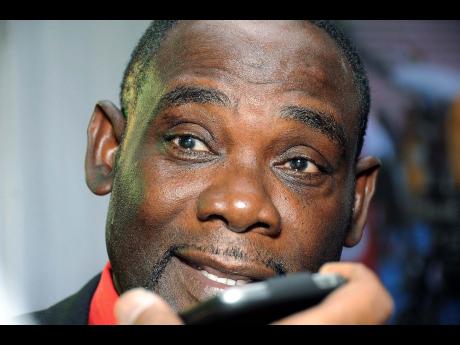 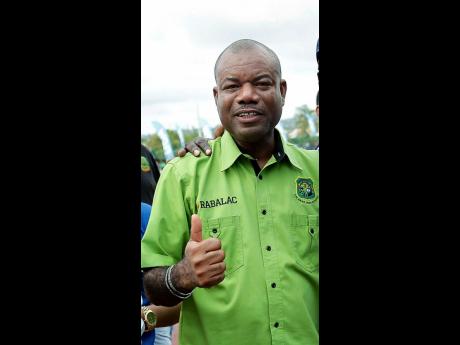 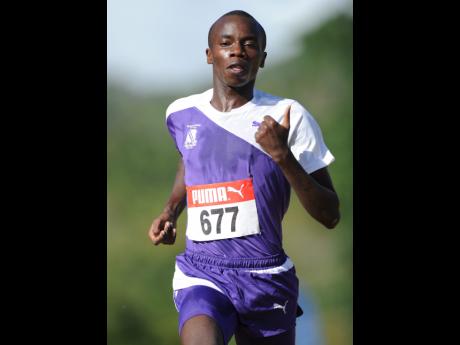 Calabar High School's principal Albert Corcho has declared that he is not opposed to Kingston College's Ugandan athlete Ari Rodgers competing at this year's Inter-Secondary Schools Sports Association (ISSA-GraceKennedy Boys and Girls' Championships, but said details of his registration must be provided.

Speaking on Hitz 92FM's Sports Explosion last Friday, Corcho said ISSA has failed to give a proper explanation as to why they have decided to allow Rodgers to compete at this year's event after the registration deadline had passed.

"We have no problems with the decision," said Corcho. "But all we asked for is an explanation because we realised, based on experience, if you just leave it as how we used to operate, it can set off a whole a lot of things."

"We have no issue with Kingston College. All this started because a top school that is very organised and very responsible wrote to an organisation and all we said was just provide us with (an explanation)," Corcho added.

"We have never had a situation like this in Jamaica, and so we took that lead and we want to say to ISSA just provide the information to the public," he said.

Ten of the 15 ISSA executive members, all school principals, attended the meeting a few weeks ago and eight voted in favour of allowing Rodgers to participate.

One voted against, and the other abstained. However, Corcho was not in attendance.

Corcho dismissed ISSA president Dr Walton Small's claims that Calabar benefited a few years ago after their team failed to meet the registration deadline to participate at Champs.

"We have not benefited at all from this rule because I know exactly how to run an institution. There are some students here that we organise in terms of the subjects that they do," he said.

"My contention is that the president of such an institution (ISSA) can go on radio and talk things that are not true, and that is basically what is happening," Corcho said.

"We sent a letter to the president now asking (him) to provide that explanation that he presided over a situation where Calabar benefited, because we are proud a institution," said Corcho.

He added that during a meeting on Thursday at ISSA, he handed a letter to ISSA and they are now awaiting a response.

The ISSA-GraceKennedy Boys and Girls' Championships will take place at the National Stadium in Kingston from March 28 to April 1.