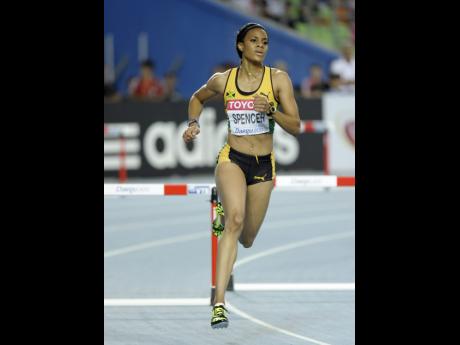 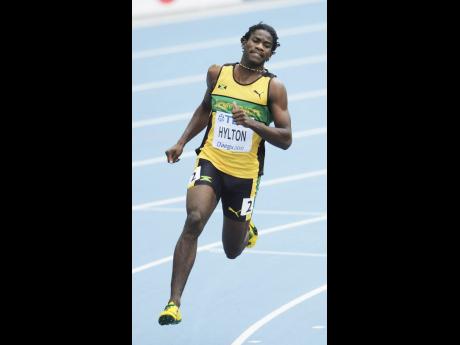 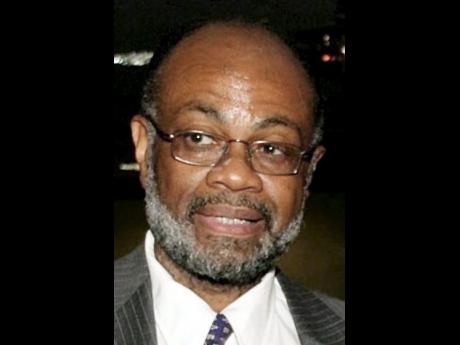 Sports medicine expert Dr Winston Dawes is calling on Jamaican athletes and sports associations to take charge of their anti-doping efforts, this after it was confirmed that World Championships medalists Kaliese Spencer and Riker Hylton had committed an anti-doping rules violation.

Both athletes are denying the allegations with Spencer, who described the allegations as "baseless", confirming to The Gleaner that she will be pursuing all legal channels to clear her name.

As reported yesterday morning on www.jamaica-gleaner.com, the pair, who now face up to four years on the sidelines, allegedly violated article 2.3 of the Jamaica Anti-doping Commission's (JADCO) Anti-Doping Rules 2015, which speaks to an athlete "Evading, refusing or failing to submit to sample collection."

"Ms Spencer's management and legal teams view this alleged violation as entirely baseless and intends to pursue all legal channels necessary to protect her good name and her reputation as a true Jamaican ambassador," read a response sent to The Gleaner from Spencer's management team.

Spencer is a Commonwealth Games champion over the 400m hurdles and won silver as a member of Jamaica's 4x400m relay team at the 2009 World Championships.

Meanwhile, Dawes, a well-respected figure in the field, believes that athletes need to take greater care in their efforts to ensure that they adhere to the anti-doping efforts and is urging sport associations to offer greater education and support for their representatives.

"Athletes and their associations should take charge," Dawes told The Gleaner yesterday. "What has to happen, they are going to have to have each athlete who has potential of being selected, go through a seminar, and probably test them at the end of it to ensure they understand the seriousness of anti-doping."

"It is incomprehensible that you have senior athletes - who have been to international games - can be caught out like this. The athletes need to be taught about the requirements and obligations. The associations ultimately have to take the lead in this education process. It cannot be left only to JADCO," he added.

The Jamaica Athletics Administrative Association (JAAA) yesterday confirmed it had been informed of the violations but noted that no further comment would be forthcoming on the matter.

Both athletes have been referred to the Independent Anti-doping Disciplinary Panel for a hearing, with Spencer, a well-known name on the international circuit, said to have already secured legal representation.

Hylton, was yesterday uncertain of his next move, but was surprised by the development, describing the situation as a "misunderstanding" and arguing that he did not in fact refuse to provide a urine sample to the anti-doping agents.

Hylton, who was a member of Jamaica's bronze medal-winning 4x400m relay team at the 2011 World Championships in Daegu, South Korea, explained that on the day in question, he was watching a training session at the Stadium East field involving his Cameron Blazers teammates. He noted that he was unable to take part in training because of an ankle injury but that he was never approached by the JADCO officials or advised that a sample was needed.

"This is a whole misunderstanding, and things have gotten out of hand wrongfully, it isn't right," Hylton told The Gleaner. "I heard that I refused to do a drug test which is totally incorrect.