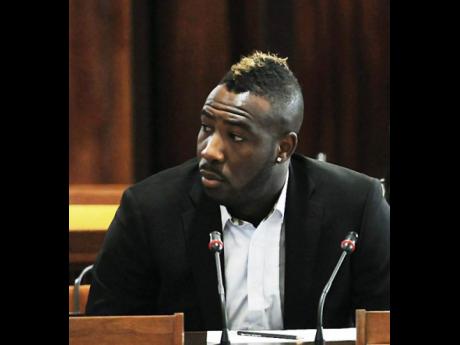 Jamaica and West Indies all-rounder Andre Russell is pushing back after submitting an appeal to have his one-year ban for a doping whereabouts rule violation dismissed.

The Jamaica Anti-Doping Commission (JADCO) themselves recently launched an appeal to have Russell's 12-month ban extended to the maximum two years, which can be handed out for the offence.

In a document obtained by The Gleaner, Russell and his team called for the dismissal of JADCO's action, arguing that there are no grounds for the suspension to be extended.

"The respondent's position is that the Amended Notice of Appeal ought to be dismissed by the Anti-Doping Tribunal as there is no basis to set aside the one-year sanction imposed by the Disciplinary Panel to impose a period of ineligibility of two years," the document read, while noting that the panel had determined based on the evidence presented that a one year sanction was sufficient.

In a second document, which like the first was dated March 20, 2017 and addressed to the Jamaica Anti-Doping Appeals Tribunal, Russell called for the dismissal of his one-year suspension, arguing among other things, that the Disciplinary Panel failed to consider his submission that there were irregularities in a recording of a third filing failure, while pointing to several notification issues.