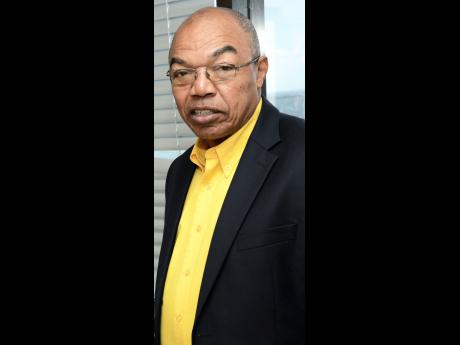 President of the Jamaica Athletics Administrative Association, Dr Warren Blake, is confident that Jamaica's young athletes will do well at this year's IAAF World Relays in The Bahamas.

Blake told The Gleaner that despite the absence of the star sprinters Usain Bolt, Shelly-Ann Fraser-Pryce and Veronica Campbell-Brown, he is very optimistic that the athletes will put on a good show in April 22-23 meet in the Bahamas.

"We will continue to do well," Blake predicted. "We have not sent the strongest team that we have because as you know, Bolt and some of the other top athletes won't be there, but we have sent a fairly strong team."

In the previous two instalments of the IAAF World Relays in 2014 and 2015, which also took place in Nassau, Bahamas, Jamaica finished second behind the United States with 41 and 46 points respectively.

Blake said youngsters in the team have a lot of quality.

"These youngsters represent the next generation, and so it is time for them to get a real taste of international competition without Bolt because come July, Usain has signalled that he will no longer be competing at the international games," said Blake.

The veteran administrator noted that he expects the country to retain their sprint titles, but he stated that it is going to be very difficult to win the longer relays.

"We have a very strong possibility in the 4x100m to beat the US because we have sent a very strong team, and so they should perform well," Blake said.

"But the 4x400m is going to be very difficult because the US has more depth than us, but I still expect us to do well," he said.