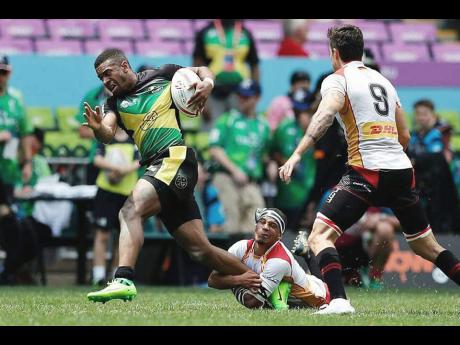 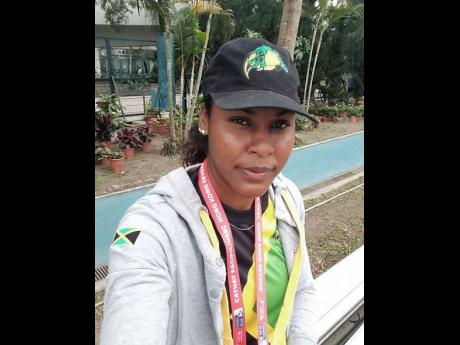 Dixon was injured during the Jamaica Crocs' opening game against Germany last week when a high boot to the head not only left him concussed, but also detached his retina in his right eye and cracked its socket.

He had already done an emergency surgery to reattach the retina but still has no visibility as blood is now building up behind the eye and doctors say they need to do another operation to correct this.

Team manager Cherine Richards said the Jamaica Rugby Football Union (JRFU) has a tight deadline to come up with the funds for the surgery.

"Right now, we have an issue of trying to raise the $5 million to pay for that surgery," she said. "The surgery was done, he's still in Hong Kong, he still can't see (with that eye) and they're (doctors) wondering what's happening behind the eye. He has two weeks in Hong Kong to try to recover to see if the bleeding will stop."

Richards said that Dixon is insured, but this cannot cover the entire medical bill.

"I'm very nervous about it because he's left there alone," she added. "We couldn't afford to leave someone with him so I have someone on the ground there, the doctor is there with him and the organisers have stayed back, instead of moving on to the other series in Singapore this weekend.

However, Richards said that she communicates with him regularly.

"Every day, I have to be checking on him to keep his spirits up," she said. "He's from the United Kingdom and now we have to change his flight and we can't pay for that either. His ticket is supposed to be changed in two weeks' time and we can't afford it."

Richards said that doctors did give them hope that Dixon could begin playing within three months of doing the surgery.

She added that the JRFU will be actively trying to come up with some of the funds on its own and said that one way it will be doing this is with the hosting of a fish-fry, but persons looking to make donations can get in touch with the association in order to contribute to its Scotiabank account.