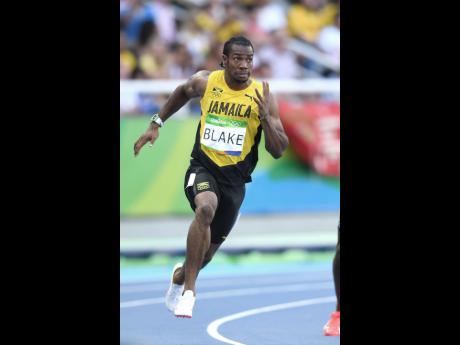 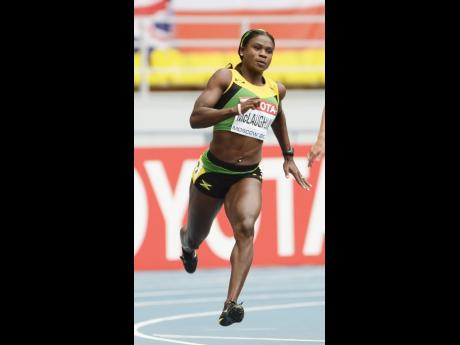 The two-day event is set to run off today at the Thomas A Robinson Stadium.

Blake, who has been plagued by injuries over the last two seasons, will lead Jamaica's 4x100m quartet, which includes Kemar Bailey-Cole, Jevaughn Minzie, Everton Clarke and Nickel Ashmeade.