Three Jamaicans to get chance to attend Bolt’s final Champs 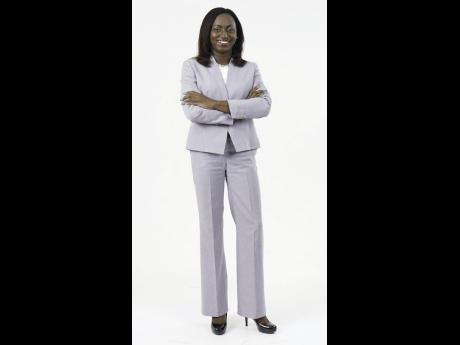 As the country prepares, yet again, to celebrate its glory on the track, JN Bank will be making the dreams of three Jamaicans and their guests come true with all-expense-paid trips to the 16th IAAF World Championships in London, England, August 4-13.

"This is not just another prize," remarked Saniah Spencer, JN Bank's senior manager of marketing and product development." This could lead to the moment of a lifetime!

"No other Jamaican, or any man in the world, has achieved the success and athletic glory that Usain Bolt has in track and field. Therefore, this is a major opportunity to become a part of a very significant aspect of global track and field and international sports history," Spencer declared.

Spencer explained that to get an opportunity to win a trip to the World Championships, the lucky JN member will only need to apply for and activate a JN Visa credit card, or transfer their current credit card balance to a JN Visa card.

"In addition, they should also make a minimum purchase of $10,000, or its equivalent in US dollars. This includes GCT payments," explained Spencer.

The promotion, which commenced on April 18, will run until June 30.

"Track and field is a very important part of our cultural history and our identity as a nation, therefore, we saw this as an international event, which our people should have a chance to witness for themselves," she added.

The company, which for a long time sponsored the Jamaica International Invitational meet and the Eastern Secondary Schools' Sports Association Championship, has, in recent years, partnered with organisations representing Bolt, including the Racers Track Club. JN Bank will maintain its headline sponsorship of the JN Racers Grand Prix, to be held at the National Stadium, June 10.

"While these partnerships have resulted in developing the sport, they have also assisted with developing communities," Spencer added, underscoring the millions of dollars JN Bank has raised through the JN Foundation's Heroes Run/Walk for charity, in partnership with the Usain Bolt Foundation over the past three years.