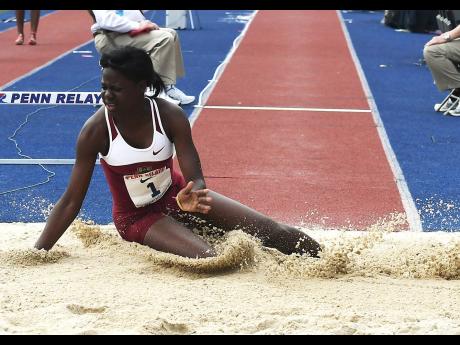 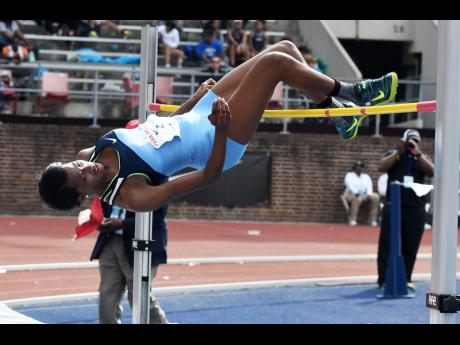 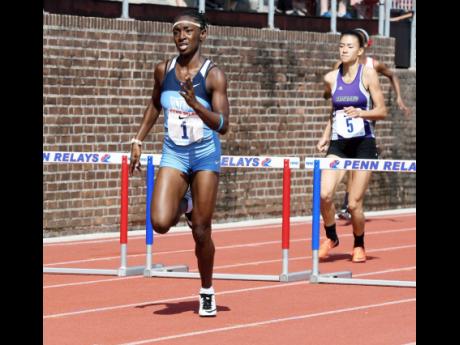 IT was a dominant opening day in field events by Jamaican high schools at yesterday's opening day of the Penn Relays in Philadelphia, Pennsylvania.

Gabrielle McDonald of Edwin Allen got things off to a bright start, competing in the first track event, the 400 metres hurdles. She led from start to finish to win in 58.65 seconds. American Lauren Hoffman of Battlefield, Virginia, was second in 59.69. Nicolee Foster of Holmwood Technical failed to show for the event.

Fiona Richards made it a quick double for Edwin Allen minutes later. She added to her wins at Champs and Carifta Games in the girls' discus open, throwing an impressive 51.66 metres.

Jonique Burgher, the Carifta Under-18 champion, made it a hat-trick of wins for Edwin Allen on the day by capturing the high jump with a best of 1.78 metres.

Despite competing in the triple jump for the first time ,Holmwood Technical's Keneva Headley closed off a fine day for the Jamaicans as she won the event with 13.00 metres. Myesha Nott of Rusea's High was second with 12.66 metres, with St Jago High's Danielle Spence taking third, also with 12.66 metres.