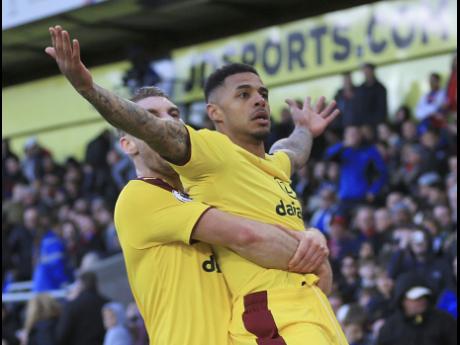 No late escapes this year, Sunderland are leaving the Premier League. The northeast club is returning to the second tier after a decade in world football's richest league.

Relegation was confirmed, with four games remaining in the season, after a 1-0 loss to Bournemouth yesterday.

"I acknowledge that during my ownership, mistakes have been made, particularly in the area of player recruitment, and as a result, we have found ourselves struggling to survive in recent seasons," Short said.

Sunderland are stranded at the bottom of the standings, an impossible 13 points adrift of safety, and fans vented their frustration at David Moyes, demanding the manager's firing.

Bournemouth effectively secured a third, season in the Premier League thanks to Josh King's 88th-minute goal.