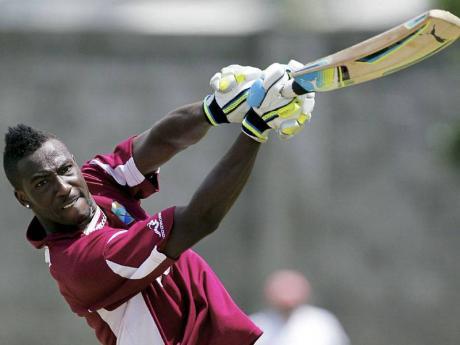 The hearing into the Jamaica Anti-Doping Commission's (JADCO) appeal against the one year ban handed down to West Indies all-rounder, Andre Russell, is scheduled to take place over two days, Monday and Tuesday, at the Jamaica Conference Centre

Russell was banned for a year ban after he was found guilty for failing to file his whereabouts on three occasions, which amounts to a doping violation under World Anti-Doping Association (WADA) rules.

The all-rounder was then sentenced to a 12 months layoff by a three-member tribunal in January of this year after a specially convened disciplinary panel found him guilty of being negligent in filing his whereabouts on three separate occasions within a 12-month period in 2015.

The Jamaican's ban is set to expire on January 30 of next year, but Russell could be out of the game for an additional year if JADCO is successful in this appeal

A five member panel led by Justice Carl Harrison will hear the cases of both lawyers, Lackston Robinson, who will be representing JADCO and Russell's attorney Patrick Foster on May 8 and 9 with JADCO pushing for the maximum two year ban for Russell.