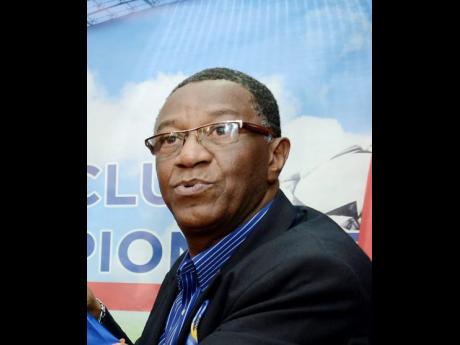 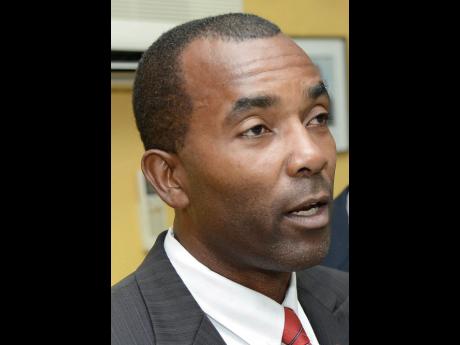 Since its inception three years ago, the CONCACAF Under-13 Champions League has generated a great deal of interest among local clubs, but most have been unhappy with the process used to select representatives for the tournament.

The staging of a qualifying tournament this year to select the country's representatives has been hailed as a massive improvement by Harbour View's general manager Clyde Jureidini and Cavalier's technical director Rudolph Speid, but both insist that it still needs improving.

Cavalier won the KSAFA Under-13 title in 2014 and 2015 and Speid was unhappy that Harbour View got the CONCACAF nod both years, but he's now pleased that an attempt is being made to select the best team.

"I was winning the league and they never chose my team. Now they have a play-off. But before, they just chose Harbour View for two years ... and Harbour View came last and I won," he said.

"But it's better ... at least they chose eight teams ... this process is really an upgrade," he added..

Jurideini also welcomes the new format. He, however, was quick to explain his club got the first two invitations.

"The two years we were selected randomly, they wanted teams or combination of teams that have done well historically or were doing well, but neither process is perfect," he explained.

However, discussions with participating clubs and local interests led to the implementation of a qualifying tournament.

"We want them to qualify much like the seniors ... this year, we had eight teams from the parishes and it's an improvement, but it's not there yet," Jureidini added.

Speid believes they can win this and other international youth tournaments, like the Under-15 Cayman Airways International Youth Cup, which both clubs are currently participating in.

"I participated in the Cayman Under-15 and won. We didn't get proper representation the two years Harbour View went (CONCACAF Under-13). They weren't good enough. If the best team had gone they would have done much better," he added.

Meanwhile Jureidini says getting up to standard and competing consistently should be the objective.

"Winning these tournaments is irrelevant. While winning is good, it is not the most important thing. It's proper development, proper exposure and doing the right thing," he said.