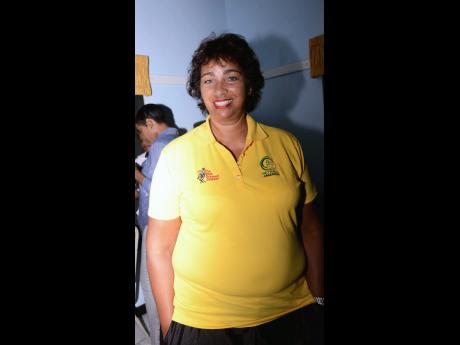 Goal attack Shanice Beckford and centre court players Khadijah Williams and Nicole Dixon were given marching orders for what has been deemed inappropriate behaviour.

Wayne Lewis, communication director of the Netball Jamaica, confirmed that the action was taken.

"I don't know what the circumstances are, but the coach is fully responsible and in charge of the preparation of the team," Lewis said.

"If she is not getting coorporation, and there is indiscipline within the team, and she sees it fit to make a decision like that, then I have no option but to support the coach and her decision," Lewis said.

Beckford and Williams have been members of the Sunshine Girls team for more than five years while Dixon is one of the country’s raising stars.

The Sunshine Girls are currently preparing for an upcoming three-Test series against Barbados s in Kingston.