NJ backs coach ... After 3 players are dismissed from training squad 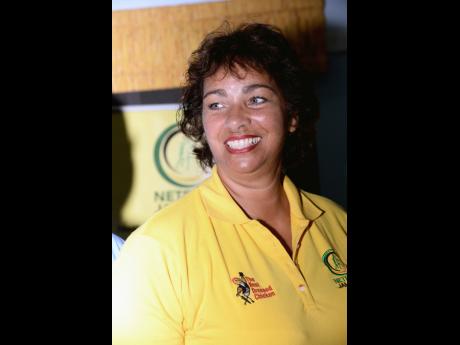 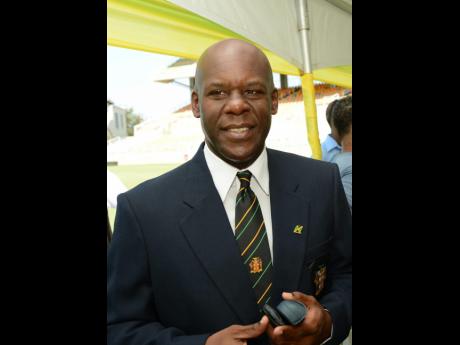 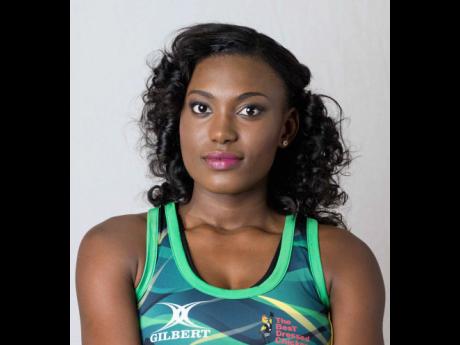 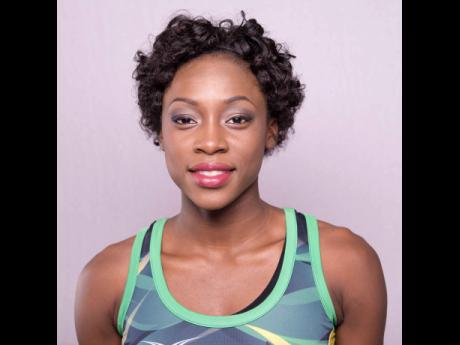 Communications director of Netball Jamaica (NJ), Wayne Lewis, has strongly supported the move by the Sunshine Girls coaching staff to dismiss three members of the team on Wednesday night.

Goal attack Shanice Beckford and centre court players, Khadijah Williams and Nicole Dixon, were given marching orders for what has been deemed inappropriate behaviour.

Lewis told The Gleaner that the management of NJ have are in full support of the decision of coach Jermaine Allison-McCracken to expel the trio from the team.

"I am in full support of this, and other selectors that I have spoken to have similar views. They know that the girls have been giving problems and so the coach is free to make her decision," said Lewis.

Lewis, however, chided the media for its coverage of the issue. He said nothing unusual had taken place.

"I don't know that this is a big story because these things happen all the time," Lewis said.

Beckford told The Gleaner that she was shown the door by Allison-McCracken after she refused to restart a drill in training on Wednesday.

"She told me to start over what I was doing and I said I can't start over and so I dropped my weight and then she said you need to leave and don't come back," Beckford said.

"She was raising her voice and I don't like when people raise their voices at me, and she has been doing that from the first day she met us. I even told the manager to talk to her about it," Beckford said.

She added: "For me, she has been very disrespectful. She does not show us (players) any respect because from the first day this lady met us, she is going to tell us that the Scotland team can come and beat us now," said Beckford.

Williams said she has always carried out her functions in training and, therefore, she was surprised by Allison-McCracken's decision to send her home.

"She asked me if I will have exams all week next week and I said yes and she then said since I am not coming next week, then don't come back until after the series against Barbados," said Williams.

"I am very surprised by this. I have always done my best because I am a person who can't swim and since she has been coaching us, we have been in the pool a lot," Williams said.

Beckford and Williams have been members of the Sunshine Girls team for more than five years, while Dixon is one of the country's rising stars.

Englishwoman Allison-McCracken was appointed head coach of the Sunshine Girls in March. She has vowed to take number-four ranked Jamaica to the top of the ladder in world netball.

The Sunshine Girls are currently preparing to host Barbados in a three-Test series.