Leblond back for Contender clash 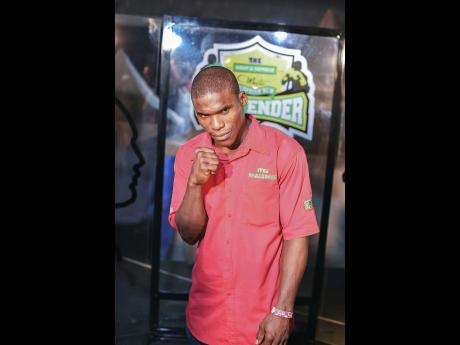 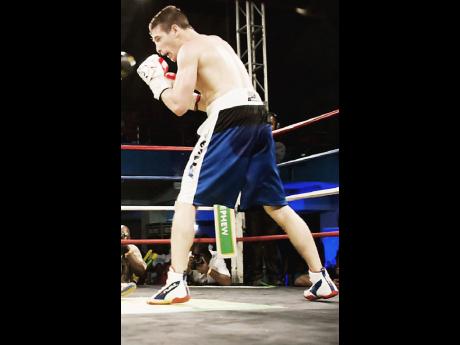 Dave Leblond, the Canadian boxer who lost by split decision to Jamaica's Tsetsi Davis, returns to the Wray & Nephew 2017 junior middleweight series tonight, to fight Jamaica's Nico Yeyo, because of a twist of fate.

Yeyo was scheduled to meet another Canadian, Ryan Wagner, but Wagner is reported to have failed a medical examination last week and is not eligible to fight tonight. The bout, which will be over five rounds is scheduled to start at 9:30 p.m. and will be broadcast on Television Jamaica.

Because of the outpouring of support for Leblond following his close loss, the promoters decided to bring him back into the series, and he declared on his return to Jamaica on the weekend, that he is "a very happy man". Leblond lost to Davis by split decision, and although it was accepted that the fight was a very close one, he filed an appeal with the Jamaica Boxing Board. The appeal was, however, thrown out.

Tonight, in the sixth week of competition, he goes against a Jamaican boxer who is making his professional debut, but has declared himself yesterday, as being "ready for the challenge". When Yeyo heard that Leblond was to be his opponent, he was concerned that "a fighter who lost is returning" but word is that he has accepted the fact that it is going to happen, and is preparing himself mentally for the fight.

Leblond, whose record is one win and one loss, showed in his fight against Davis that he is a good all-round boxer, and his trainer, Patrice Trudeau, said after the Davis fight that "it did him a world of good, and put him in good stead for his next fight", which he said then was scheduled for June. This is now happening, however, and they were "pretty confident of victory" yesterday.

Yeyo has had about 25 amateur fights, and on his night, he can perform brilliantly. One never knows what to expect from him, however, so one will have to wait to see which of his many facets will be on display tonight. It should be a keenly contested affair.

In the bouts that precede the professional bouts, two amateur boxers from Canada, welterweight Joshua Frazer and middleweight Jake Daoust, are scheduled to go against Jamaican opponents.