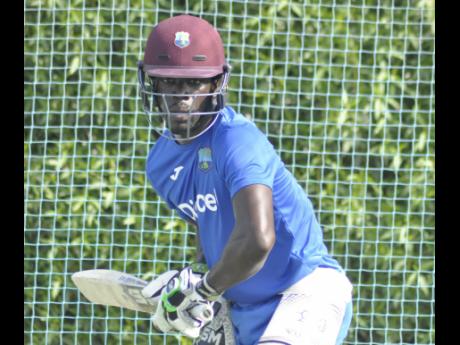 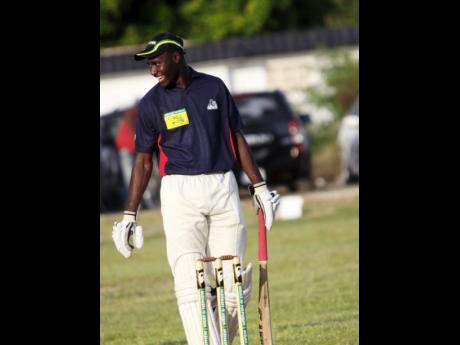 Dethroned champions Jamaica Defence Force (JDF) and last year's beaten semi-finalists University of the West Indies (UWI) are set to face off in the feature game of the second round of the two-day Jamaica Cricket Association Senior Cup at Up Park Camp, starting today.

The match-up, which will be one of three in Zone C of the four-zone championship, will see both teams looking to improve on impressive showings in the first round last weekend.

Buoyed by a brilliant knock of 182 from West Indies wicketkeeper batsman Chadwick Walton, as well as seven for 53 from part-time off-spinner and former national youth batsman Oshane Walters, the UWI scored an innings and six runs win over St Elizabeth at the Sir Frank Worrell Oval.

The JDF, in the meantime, after claiming first-innings honours over Westmoreland at Paradise Oval, were denied of an outright victory by rain after scoring 231 and 184 for nine, and bowling out the home team for 138.

Leading the way for the army men were batsman Rasheed Outar, who stroked 100 not out, and national one-day opener Jermaine Harrison, who made 97 and national wrist spinner, Dennis Bulli, who claimed seven for 35.

"It should be a very good match-up between to evenly balanced team,'' said Outar. "It will, therefore, come down to performance on the day, and as such, I believe we stand a very good chance.''

The UWI, in addition to Walton and Walters, will be hoping for inspired performances from captain Paul Palmer Jr and former national youth fast bowler Christopher Powell.

In other matches, Melbourne and Boys' Town will meet at Collie Smith Drive, Kensington are down to play away to Clarendon at Jamalco, and Lucas will entertain Portland at Nelson Oval in Zone A.

St Thomas are set to travel to Police at Elleston Road, Kingston and St Andrew will host St Catherine CC at Maxfield Park, while Manchester will host GC Foster at Manchester High in Zone B.

Meanwhile, over in Zone D, St Catherine CA will visit Three Hills Oval to face St Mary and Trelawny and St Ann will do battle at the Trelawny Multi-Purpose Stadium.