Promotion steps up ahead of ISKA Champs 2018 set for Mobay 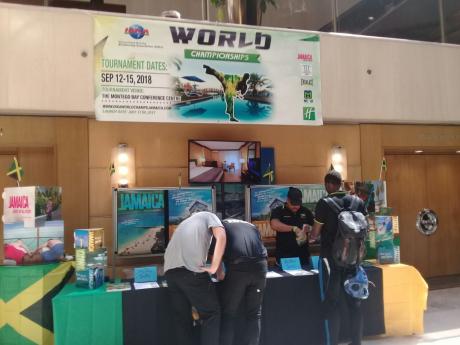 The booth at the International Sport Kick Boxing Association Amateur Members Association World Championships in Greece pulls some attention in its promotion of next year's tournament set for Montego Bay in Jamaica. 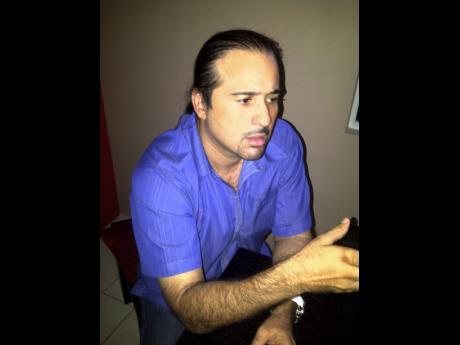 IF the interest being shown in Jamaica's colourful booth at the at the 2017 International Sport Kickboxing Association (ISKA) Amateur Members Association World Championships in Athens, Greece, is anything to go by, Montego Bay 2018 will be a kicker.

Amid celebrating Akino Lindsay's gold-medal win in Jamaica's first bout at the tournament, local ISKA president Jason McKay yesterday told The Gleaner that the Jamaica Tourist Board-sponsored booth has been one of the most visited at the tournament.

McKay, who had organised a successful staging of the 2014 International Taekwondo Federation (ITF) World Cup at the Montego Bay Convention Centre, said interest has been high for another major martial arts tournament in the tourist Mecca of the Caribbean.

"The Jamaica Tourist Board booth stands easily as the most colourful and outstanding at the championship, showcasing running videos and Bob Marley songs being played. It has been the most attended booth, serving as part of the promo for Montego Bay 2018," McKay pointed out.

"The tourist board is the main sponsor for Montego Bay 2018, as it was for the 2014 ITF World Cup. Setting up this booth shows just how serious we are in promoting the 2018 championships and selling Jamaica abroad," he added.

Jamaica is the only Caribbean country participating at the event, primarily a European tournament, which will be staged outside that continent for the first time ever next year in Montego Bay, Jamaica.

Jamaica hopes to win at least four gold medals in Greece to have its fighters defend their titles at home in 2018. Subrina Richards, Sheckema Cunningham and Ackeem Lawrence are yet to take the mat at the May 31-June 3 championships.