We have a lot to prove - Brathwaite 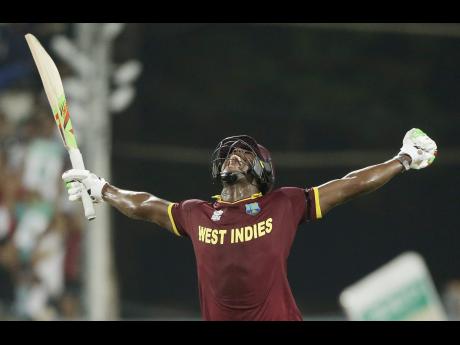 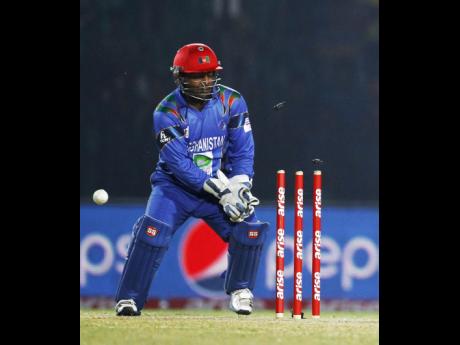 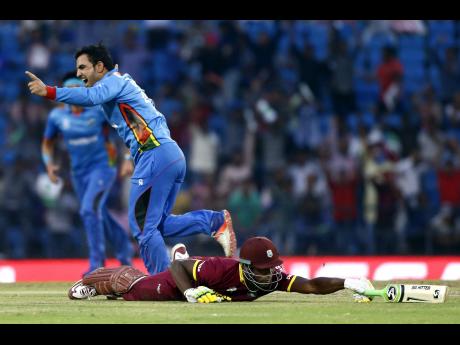 BASSETERRE, St Kitts (CMC): The West Indies, who are not taking part in the ICC Champions Trophy in the One Day International format of cricket, will host Afghanistan in the first of three T20 internationals tonight at Warner Park.

The reigning champions in the format have looked anything but over the last 10 months with six defeats in their last seven matches but the Afghanistan assignment presents the opportunity for the Caribbean side to turn their fortunes around.

West Indies boast a strong squad for the series with some of the world’s leading T20 specialists in batsmen Kieron Pollard, Lendl Simmons and Marlon Samuels, along with spinners Sunil Narine and Samuel Badree all involved.

Captain Carlos Brathwaite said on Thursday that even though they were not taking the Afghans for granted, they were confident of imposing themselves on the series.

“We need to get back on the winning track. We pride ourselves in our T20 cricket and as usual we want to go out there and give the fans a spectacle, playing that Caribbean way, playing that exciting way to get fans off their seat,” the all-rounder said.

“We are focussing on ourselves, we want to get back to the winning ways we are capable of and individually a lot of guys have stuff to prove in West Indies colours and I’m sure everyone is ready and raring to go.”

Afghanistan, coached by Phil Simmons who was axed as West Indies head coach last September, have been impressive in their recent outings going unbeaten in their last 11 T20 Internationals.