JCA readies itself for court battle 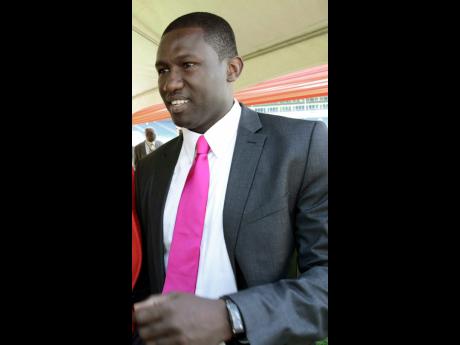 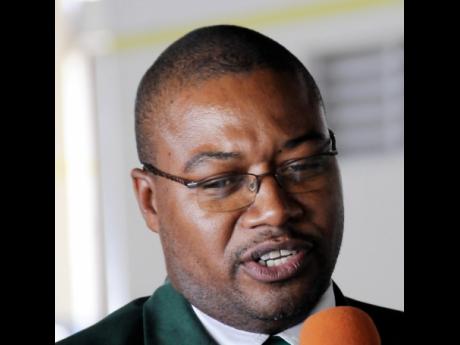 Jamaica Cricket Association (JCA) chief executive officer Courtney Francis has expressed that his organisation is looking towards defending its case at a hearing in the Supreme Court as it relates to a claim that has been brought against the association by Kensington vice-president, Wavell Hinds, and St Thomas Cricket Association president, Dennis Gordon.

The claim, which was served on the Wilford 'Billy' Heaven-led JCA late last Friday, is as a result of an ongoing impassÈ between Kensington and St Thomas and the association in regards to the staging of this year's national two-day Senior Cup cricket competition.

Kensington and St Thomas, who have not accepted an invitation to participate in the competition, have argued that its staging is unconstitutional owing to the fact that at a members' meeting last year, it agreed that the format of the competition would be changed to reflect a two-tier team relegation and promotion concept.

However, according to the JCA, after taking a look at the proposal and considering its finances, a decision was taken by the board of directors to stick with the original Senior Cup format.

The existing Senior Cup, which bowled off on May 6, features 23 teams, who, after competing within four preliminary zones, are down to contest a quarter-final and a semi-final round before a final.

"I am no lawyer or not luminary, but I believe (that) based on the evidence that we have in front of us, the JCA case can stand up,'' said Francis.

"There was a cricket meeting in 2016 and the (two-tier Senior Cup) discussion was had. After deliberation and going through various proposals and scenarios, it was decided that the JCA resources could not support it.

"Therefore, based on the recommendations from the Finance Committee and realities of the JCA, the Senior Cup was played the same way as it was played last year and the years before.

"It is, therefore, not like we changed the competition format. What they are proposing is that we should have played a two-tier competition that would have cost us significantly more than what it is now costing to host the Senior Cup."

Francis, who outlined that the JCA lawyers are set to peruse the claim starting this week, also expressed that he believed that it was unfortunate that the matter ended up in court, as prior to the claim, efforts were made to address the matter.

"They (Kensington and St Thomas) wrote to us leading up the start of this year's Senior Cup, indicating that they would not accept the invitation to participate in the competition," he explained.

"However, since then, there has been ongoing meetings. We first met with Kensington once, then met with St Thomas once. Another time, St Thomas did not turn up, and then, another time, they were not able to make it.

"What the JCA wanted was to devise a compromise on the basis that, with the competition still going on, they could still participate. But they were adamant that the competition was unconstitutional."

The Supreme Court hearing into the matter is set for July 25.