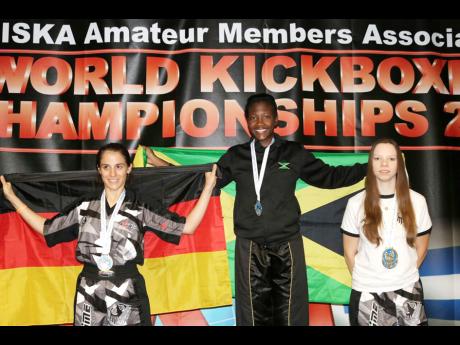 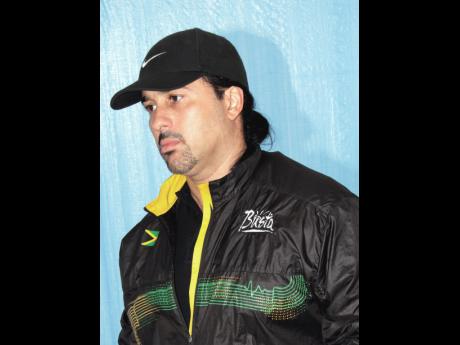 Coach Jason McKay said he had no doubt Richards would have completed the hat-trick after winning points-sparring titles in Portugal, 2015, and Stuttgart, Germany, last year.

"She is at about 80 per cent fitness but, even at that, I knew she was way ahead of anyone else. There is no one in the European confederation who can seriously challenge her in points fighting. I am even surprised that the final was so close. Germany really pushed her to the line," he said.

"It's a great feeling knowing I was able to defend my title twice. This was the first ISKA title I won, back in 2015, and I was able to get it again, twice, last year in Germany as well.

"It was a tough match, to be honest. I fought two Germans. It was a pretty close match. I am just super happy, super proud, very excited and looking forward to 2018 when we are hosting. I will have the opportunity to defend my title in front of my fellow Jamaicans," she added.

The Jamaicans hope to end the tournament with four gold medals, pinning their bets on Cunningham's point-sparring bout, a late match, following her title win in continuous-sparring last week.

"We are hosting this tournament in Montego Bay next year, and it would be great to have four titles resting with the host country," McKay pointed out, adding that the 2018 ISKA Amateur Members Association World Championships, September 10-15, could surpass the success of the 2014 International Taekwondo Federation World Cup, which was also staged in Montego Bay.

"We pulled off that one with few, if any, hitches and many praises, internationally and locally," he said.