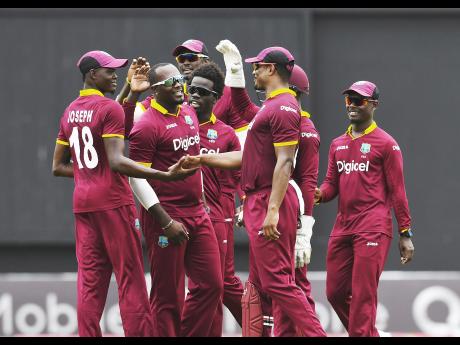 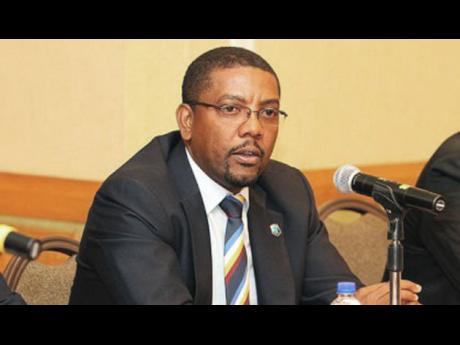 While the top eight cricketing nations are engaged in the ICC Champions trophy tournament in England, the West Indies are hosting minnows Afghanistan in a Twenty20 series as something of a "make up," having embarrassingly failed to qualify for the elite 50-overs tournament.

These moves have all the trappings of some desperate, farcical, and sorry diversionary tactics by the current administration to pull the proverbial wool over the eyes of the long-suffering, despondent, and increasingly cynical fans of the regional team.

It makes absolutely no sense to have a grand rebranding and renaming, with the performances of the regional team continuing to be as poor, and shameless, as they have been in recent years.

While elements of the decline are totally out of our control, due to the changing dynamics of the game globally, and indeed regionally, which has resulted in the cricket, over time, degenerating to a place that is nowhere close to what it used to be, and might never return to what it used to be, this rebranding process seems distasteful and offers no immediately tangible advantages.

If we are to be brutally honest about the state of our cricket, then we must stop personalising our critique and avoid the platitudinous word dropping about what is to be done to "FIX" West Indies Cricket. The powerful forces of evolution and natural change continue to guide the fortunes of the regional game. It is, therefore, a matter of accepting the changes rather than FIXING the cricket.

by implementing some age-old recommendations such as the granting of upgraded retainer contracts for international players male and female, as well as the major remuneration improvements for regional players.

The three world titles won under Cameron's stewardship are now "played out positives," with the perception abound in the region that Cameron and his team are running thin on the goodwill they have been enjoying from that sporadic run of success.

Again, though, this ongoing decline in our cricketing fortunes did not begin with, and will not end with, the reign of Cameron. However, when all is said and done, a name change is not the way to go.

At this point in our cricket, with the rapidity with which the game is evolving, the best thing we have going for West Indies cricket is its rich history and tradition, as well as some great memories. To venture down this road of rebranding and renaming suggests a covert disrespect of that history. There is hardly enough happening in our cricket currently to build on, going forward, that merits our dispensing with our glorious past.