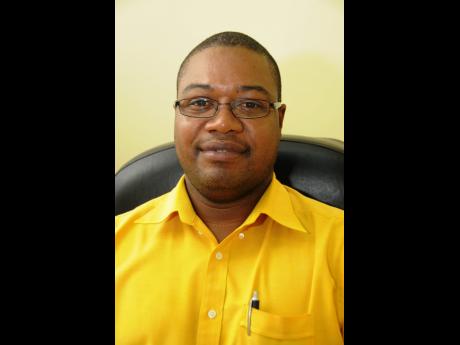 he made regarding the impending Supreme Court hearing into legitimacy of the staging of the ongoing JCA Senior Cup competition.

In an article published in The Gleaner yesterday, Francis was quoted as saying that "... there has been ongoing meetings'' in the aftermath of St Thomas Cricket Association and Kensington Cricket Club not accepting invitations to participate in competition.

He further went on to explain that 'we first met with Kensington once, then met with St Thomas once. Another time, St Thomas did not turn up, and then, another time, they were not able to make it".

However, in an apparent mix- up of dates, Francis took the opportunity to provide the exact sequence of events surrounding the meetings.

"I take this opportunity to clarify the exact sequence of events for the avoidance of doubt,'' stated Francis.

"The JCA met with St Thomas once, Wednesday, May 10, 2017. However, no suitable resolution was met.

"The JCA (thereafter) rescheduled other meetings, however, for one reason or another, St Thomas was not available at the dates and times suggested.

Kensington, in the meantime, in response to the article, which quoted Francis as saying that the JCA was ready to defend its case at hearing, which is set for July 25, said he preferred not to comment on its content. St Thomas and Kensington, in filing a joint lawsuit, are seeking to get the Supreme Court to rule that the Senior Cup competition is unconstitutional.

This, the duo argues, is based on an agreement between member clubs of the JCA, who during a general cricket meeting last year, proposed a two-tier Senior Cup competition as opposed to the existing one-tier.