The Wright View | Standing by my words - Elaine needs a breather! 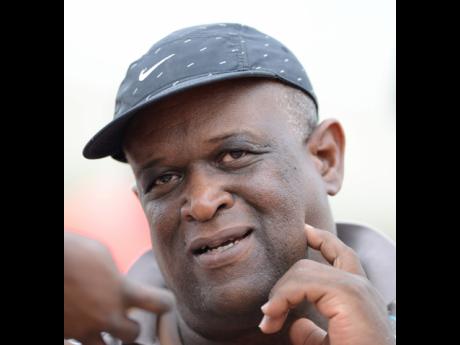 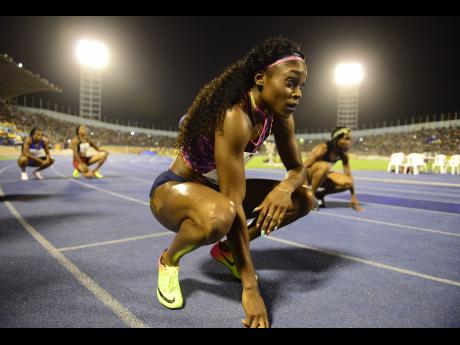 Last week Tuesday, the opinion piece, The Wright View, that appeared in this newspaper seems to have ruffled a few feathers. I was off the island, at a medical convention in Denver, Colorado, so I do not have a firsthand account of an interview that I was informed took place on national television. However, I am informed of a "bite-of the week", where Coach Stephen Francis is reported to have stated, inter alia, that he does not tell me how to fix bones, so why am I telling him how to coach his athletes? I paraphrase as I do not have the exact quote.

First, let me be clear: Stephen Francis is, by far, the best coach of female athletes in Track and field that the world has ever known and needs no one to embellish his legacy. I thought that I made that clear in my article. However, contrary to popular opinion, Stephen Francis is human. I am a medical practitioner for the past 41 years, 40 of which have been in the field of sports medicine. I have been a founding member of the Jamaica Association of Sports Medicine and at one time was its vice-president. I have assisted in the management and treatment of elite athletes, non-elite athletes, youth athletes, "weekend warriors", and ordinary Jamaicans who just want to be healthy.

I do believe that there are some Jamaicans, who, because of their hard work and talent, have represented us in global competition to such an extent that because of their success, I am of the opinion that they should be recognised and treated as "National Treasures". Elaine Thompson (ET) is in my opinion a "National Treasure". As a Jamaican, I, therefore, have an interest in her exploits on the Track. It remains my medical opinion that ET has been subject to an arduous campaign in 2017, that if it continues, could affect her chances in what I believe is the ultimate goal in 2017: the World Athletics Championships to be held in August in London.

To ask a female athlete to perform at maximum exertion, week after week at venues continents apart, is fraught with danger and could adversely (and unwittingly) affect her chances in London. I have, in the past, remained silent, biting my lips and contacting other experts to gauge their opinion as I thought that the medical management of another "National Treasure" was plainly wrong. I have never coached any one, ever, and I have no intent or desire to involve myself in coaching. However, I remain steadfast in my opinion that the confluence of intercontinental travel, maximum exertion, and a paucity of recovery time will adversely affect athletic performance in the long term. As a fan of the sport, I would have loved to have seen ET running on Saturday in the JN/Racers Grand Prix, but as a patriot, I think it is good that she will bypass this event and gain much needed rest in her continuous "quest to be the best".

The West Indies Twenty20 cricket team has already won the three-match series against "minnows" Afghanistan. The team selected to represent us contained the best available players, except for those who were excluded because of illness or spite. That victory was accompanied by the rumour that the eligibility criteria for selection in the One-Day Internationals (ODI) and Tests were to be rescinded, thus making our best cricketers available for selection. The announcement of the squad for the first ODI on Friday has dashed the hopes of many cricket fans around the region. As it is with netball in Jamaica, so it is with West Indies cricket. We wish the team well, we support the team, but we long for the day when we will see the best of ours against the best of theirs, which is the essence of international competition.