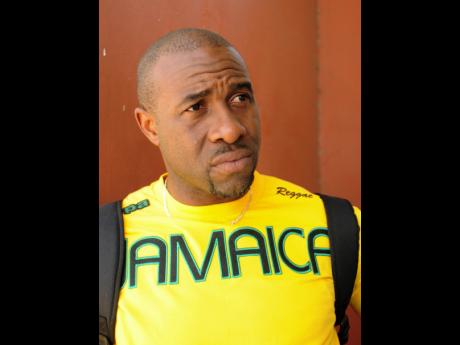 Members of the historic Reggae Boyz team to the 1998 FIFA World Cup Finals have expressed their profound sadness at the passing of Jamaica Football Federation (JFF) president Captain Horace Burrell.

"It is a sad day for Jamaica's football," former Reggae Boyz goalkeeper and captain Warren Barrett told The Gleaner. "We know of the work he has done in building the nation's football, and was still doing up to the time of his passing," he said.

"He was autocratic, very passionate about football, and a very proud individual. I am sad right now on hearing the news just after the national squad training session. He will be really missed as he has done so much for the CONCACAF region and FIFA. I hope he has made it right with God," Barrett, who is also the Jamaica national men's senior team goalkeeper coach and a Christian said.

Aaron Lawrence, who was Barrett's deputy, also expressed his sadness at the passing of Burrell.

"It is really hard for me. It is sad as Captain put us on the football map. He took us from nothing to something. He had a vision and brought in RenÈ Simies as coach. Personally, he has made things possible for me, as well as others, It really hurts," Lawrence, who is head coach of the national Under-15 team expressed.

"He has done a lot for the country in putting together a team that achieved the goal of participating in a World Cup," Sewell said when contacted in the United States of America.

"I am offering condolences to his family. His passing is a major loss to the federation. Participating in the World Cup gained a lot of financial rewards for the players at that time," he said.