Terror attacks not a big concern for Rudisha 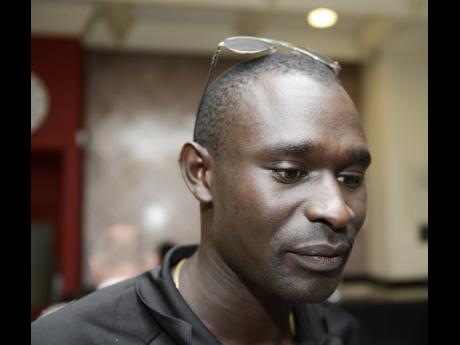 David Rudisha, the holder of the world record in the 800 metres set at the London Olympics in 2012, says that the recent terror attacks in the city will not deter him or other athletes from going and giving their best at the IAAF World Championships in August.

Concerns have been raised about the safety of athletes, officials, and fans travelling to the event after London was attacked twice this year by terrorists.

However, the Kenyan said that while he cannot be sure of how security will be handled during the nine-day event, he will not be discouraged from returning to the venue, which he said holds sentimental value for him because of the history he made there.

"I don't think this will stop us from going there to compete and showing our support and doing our best in the world," he said. "This is about our career, and we love it. I hope the security are going to do their best, but sometimes it's very hard to predict in this world nowadays. These things have been happening everywhere and we just can't take it.

"It's always a pity and we feel very sorry for those who were killed, and their family. This is just people doing evil and it's really bad because it's humanity.

"London is one of my special cities. It's where I won my first Olympic title and broke the 800m world record that is still standing today. It's somewhere that I love most and I'm looking forward to going back there."

Rudisha joins Jamaican discus thrower Fedrick Dacres in saying that the attacks will not faze him.

Recently, Dacres said: "I hadn't given it much thought but I'm not really afraid. We can die at any time so if it's just my time, I can do nothing. I'm not really a clubber or concert person and, strangely, I don't really do any activities outside of meets when I travel for them. But I'll try not to let it be that much of a deterrent on the trip."