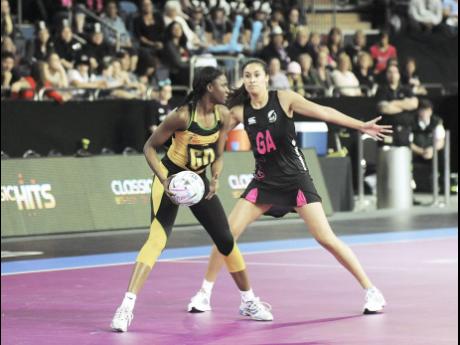 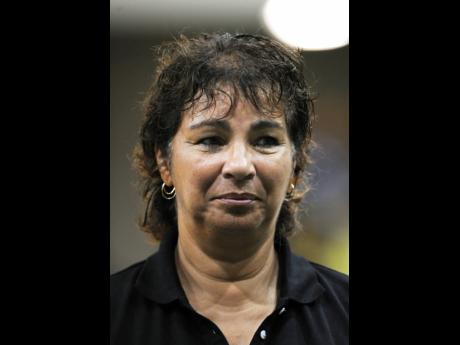 The Sunshine Girls' overseas-based defender Malysha Kelly has said that she is available to represent the country at the Caribbean Netball Championships in St Lucia in August.

However, Kelly, who is currently playing netball in Australia, told The Gleaner that she will be seeking to have a meeting with Netball Jamaica officials to discuss matters relating to the national senior team's recent drawn series against No. 12-ranked Barbados, as well as other issues affecting the sport in Jamaica.

Kelly is the second senior player in recent weeks to say that she will seek talks. Veteran national shooter Jhaniele Fowler-Reid had made similar statements last month.

"Any player - or anyone who will want to get back into the programme - will definitely want to have a meeting with the president to see the progression of the team," Kelly said.

"There is a lot of negativity in Jamaican netball right now, and it doesn't affect only the players in Jamaica, but it also affects us over here," she said.

The Sunshine Girls' new coach, Jermaine Allison-McCracken, came in for much criticism after she suspended three senior players prior to the start of their three-match home series against Barbados last month. The series ended in a 1-1 draw.

The 26-year-old Kelly, who currently plies her for trade for the Adelaide Thunderbirds in the Australian League, last represented the No. 4-ranked Sunshine Girls last September during their three-match tour of New Zealand.

Romelda Aiken and Kadie-Ann Dehaney also play in the Australian League for the Queensland Firebirds and Melbourne Vixens, respectively, while Fowler-Reid currently plays for the Southern Steel in the New Zealand League.

However, Kelly said that a potential meeting with Netball Jamaica would not be focused on Allison-McCracken.

"It isn't based on the coach," Kelly said. "It's just based on the fact that you are getting into the programme and you need to start somewhere, and you want to know what is what before you get into it. So if the coach is one of the things that needs to be discussed, then, definitely, you are to discuss that as well," Kelly said.

"I am going into this with an open mind, based on the fact that it is a new coach. Us players here overseas basically don't have experience with the coach, so we don't know what is what," Kelly said.

The statuesque player noted that she is yet to have dialogue with coach Allison-McCracken since her appointment in March.

"This coach has never coached me before. I never had any interaction with this coach, and I don't know anything about this coach. I have only had one email from this coach since I have been here," Kelly said.