Heavyweights square off in JOA battle 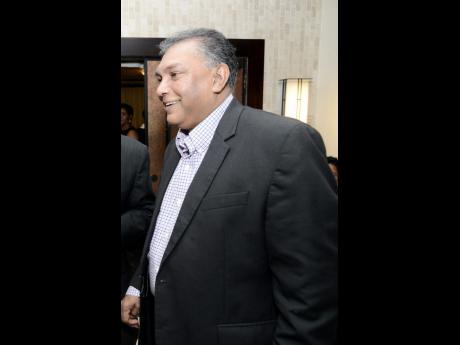 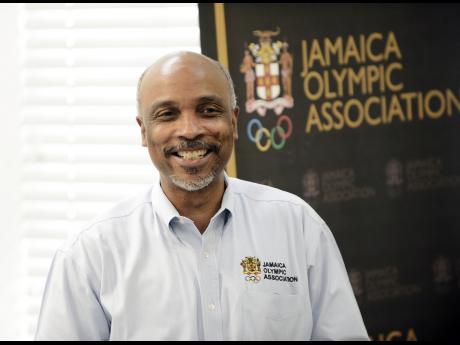 Current secretary general Christopher Samuda and first vice president Vishu Tolan are expected to be confirmed as the only candidates for the Jamaica Olympic Association (JOA) presidency, when nominations close today.

Both are looking to replace outgoing president Mike Fennell, who is not seeking re-election; bringing to an end a stellar and unbroken 40-year reign at the helm of Jamaica's Olympic movement.

The elections are set to take place at the JOA's office on Cunningham Avenue in Kingston on June 27 with 36 sporting associations holding one vote for each position.

Several of the island's leading sports administrators will be going up against each other for positions within the organisation.

Interestingly, there seems to be a split in the JAAA with president Warren Blake going in the opposite direction of his general secretary, by supporting and appearing on the slate of Tolan, the former president of the Jamaica Badminton Association.

Fennell has led the JOA since 1977 and also served as president of the Commonwealth Games Federation.

Samuda is an attorney and is the currently the president of the Jamaica Paralympic Association.

Meanwhile, Tolan, who would not confirm his slate, believes that his team presents the best option to drive the JOA forward.

"I have decided to run for president, I have been involved for the last four years and there is a need for continued good leadership now that Mike Fennell has decided he will not seek re-election," Tolan told The Gleaner. "My chances are as good as anyone's. The team that we have assembled - this is a team, not a slate, they want to serve sports and they come from a cross section of sporting bodies.

Whether it is minor sports, major sports and I believe that this is a team with strong professionalism and persons who have proven to be very good sporting administrators."

Samuda was said to be off the island yesterday and could not be reached for comment.