Big time golf back in Ja with BMW Classic 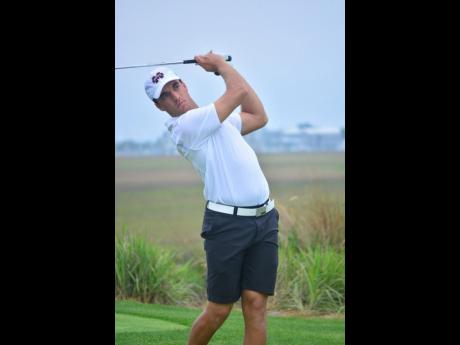 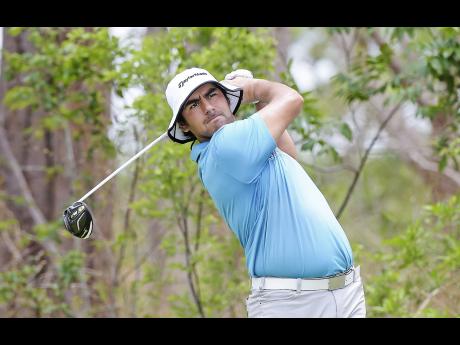 For the first time in more than two decades, Jamaica will host a top professional golf association event, this as the PGA Latino America tour tees off with the BMW Classic at Cinnamon Hill in Rose Hall, St James.

One hundred and forty-four golfers from 22 countries will take part in the inaugural event that will close out the first half of the PGA Latino America tour.

Jamaica's national amateur champion, Jonathan Newnham, who did not make the qualifiers, will still get a chance to play with some of the best PGA Latin America players, as he was given a sponsor's exemption. Also, receiving a sponsor's invite is another national player, Montego Bay's very own, Sean Morris.

Tournament director Peter Lindo says the Cinnamon Hill course is in great shape and some exciting golf is anticipated over the next four days.

"We are expecting some low scores from these pros here this week, the greens are fast and true and the course is in pristine condition, and we are excited to have professional golf back in Jamaica after a 25-year absence," Lindo said.

Argentinian Nelson Ledesma is the number-one ranked order of merit player in the field followed by Guatemala's Jose Toledo and American Brandon Matthews. The winner of the BMW Classic will pocket US $31,500 of the US $175,000 purse.